One of my favorite horror films of the 1980’s is the so-bad-it’s good flick “Rock ‘N Roll Nightmare” starring rock icon Jon-Mikl Thor. The film is a guilty pleasure of mine, featuring a badass soundtrack, the worst special effects ever put on celluloid, and THE GREATEST twist ending I’ve ever seen in a horror film (The Sixth Sense can lick my chode)! But before “Rock ‘N Roll Nightmare”, Jon-Mikl Thor starred in this b-movie turkey co-starring Adam West (the old Batman TV show) and Tia Carrera (Wayne’s World). 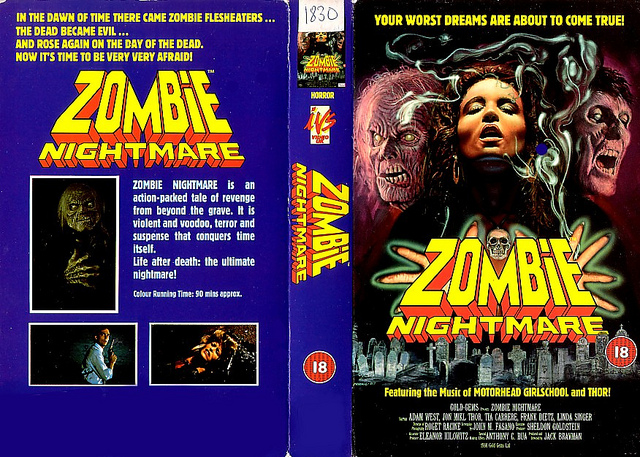 The plot is about a young man named Tony, who loves playing baseball and thwarting attempted grocery store robberies, who gets killed by some punks in a hit & run. A voodoo priestess brings Tony back to life and he goes after the punk teens responsible for his demise. There’s also a sub-plot involving the police captain… 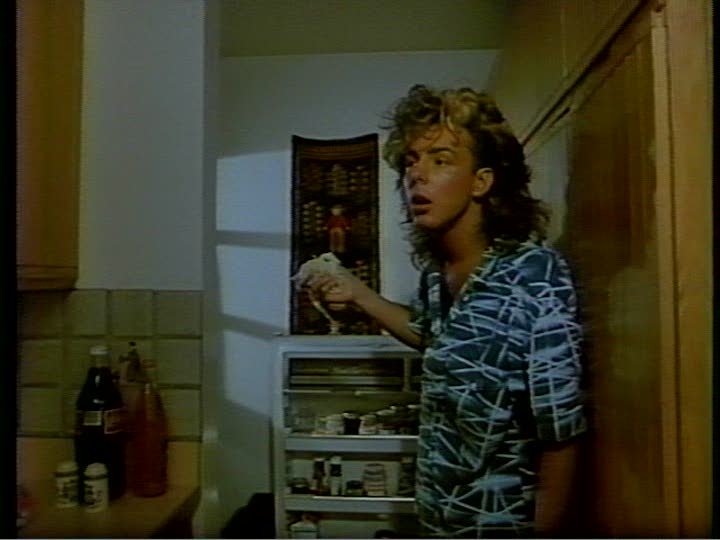 “Zombie Nightmare” is a zombie-slasher hybrid that takes its self too seriously. Many of you may recall watching it on Mystery Science Theater where it was lampooned. The film is as dull as a butter knife and its lack of budget shows up on every frame. The cast is fun to watch (watch Adam West sleepwalk through the film) and there is an effective chase scene here and there but not enough bloodshed to please the gore fans. 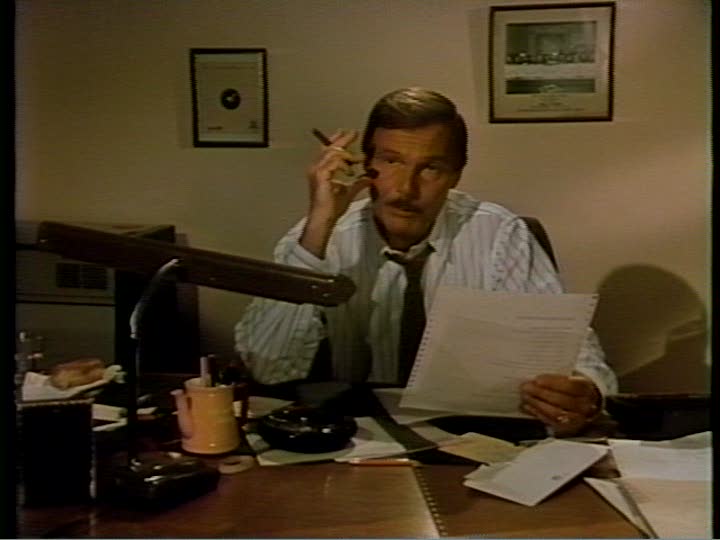 “Zombie Nightmare” is one of those films that got rented in the 1980’s for its cool box cover. It was often shown on late night cable TV, where I first saw it as a kid. The soundtrack to the film is quite impressive, featuring artists Motorhead, Girlschool, & Thor himself! “Zombie Nightmare” was one of those rare collector’s tape until Code Red released a DVD a few years back. The DVD quality is decent and a lot better than the old VHS. 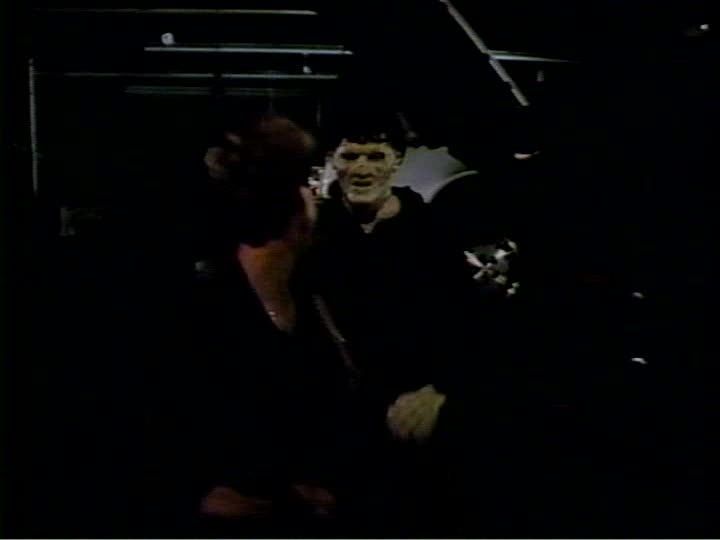