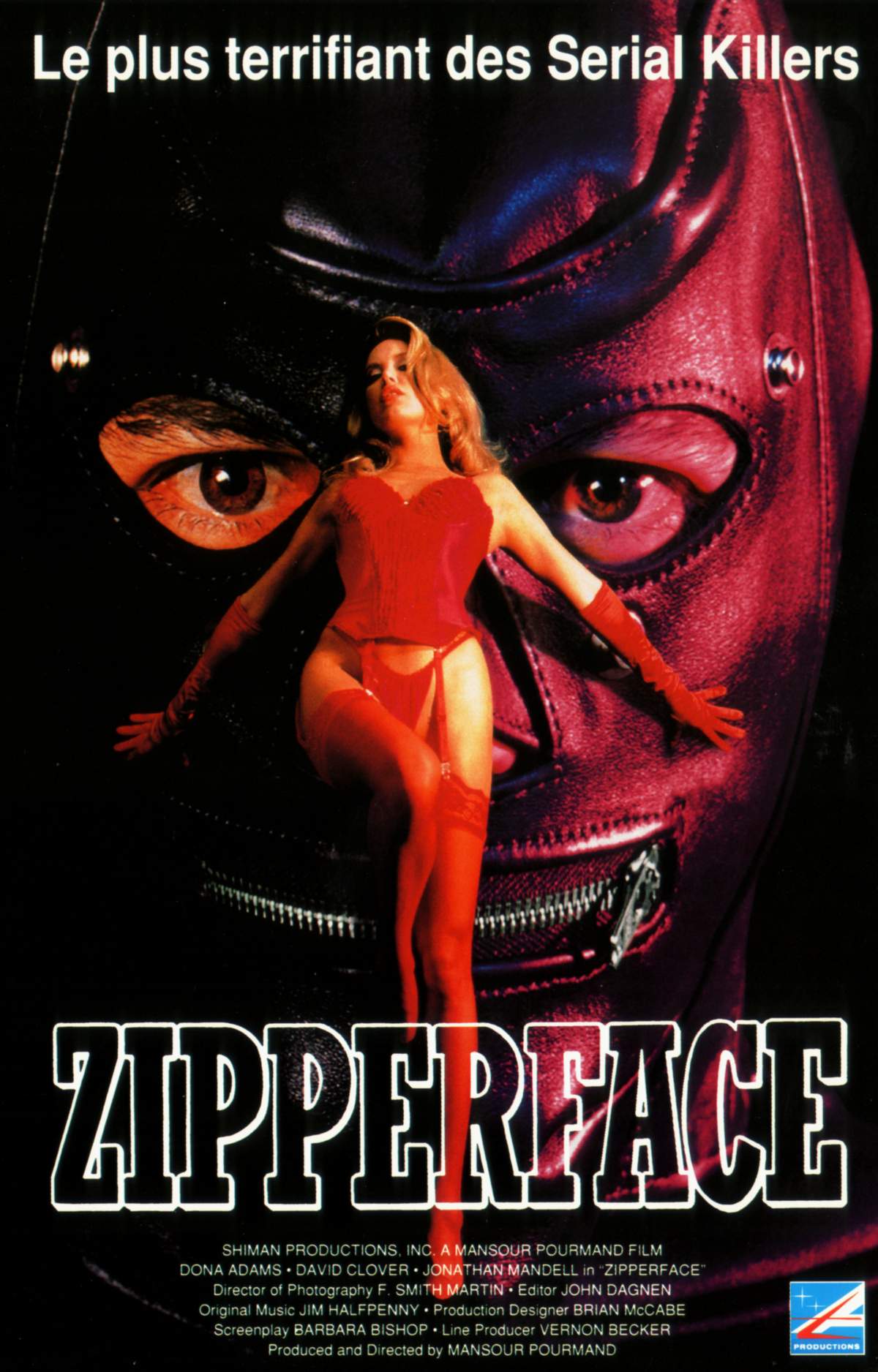 “Zipperface” is a boring, dumb, and redundant slasher that doesn’t offer up any blood or nudity.

THE PLOT: A gimp suit wearing madman is killing street walkers and a female detective must catch him. 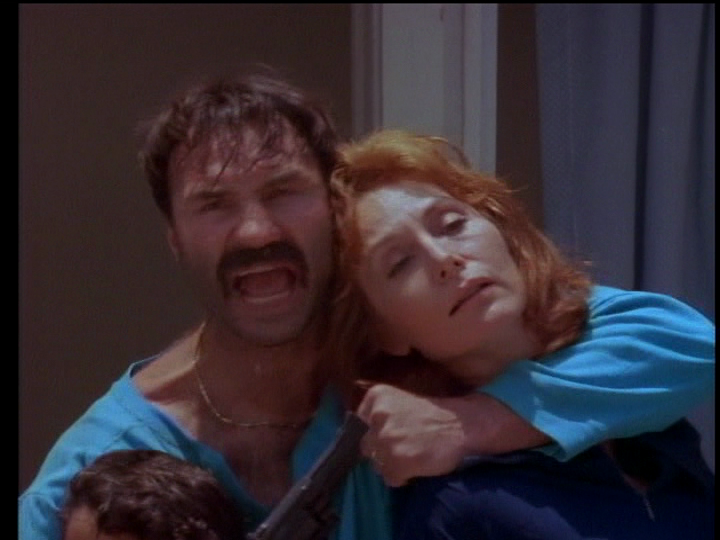 Part slasher, part police procedural, “Zipperface” is a tired and tame slasher. The film does feature some hot chicks…but none of them can act and none of them get naked. “Zipperface” is rarely seen and his character is underused. Not a good idea to have the guy you named your shitty movie after not be in the movie. 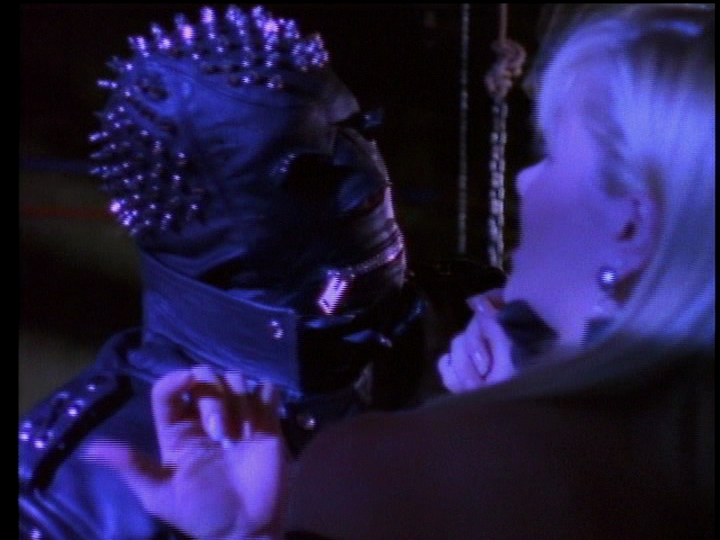 The film features mind numbingly dumb dialogue, over the top performances, lame and uninventive kills, and moves at a plodding pace. By 1992 the slasher sub-genre was dead and this movie only proves that fact. 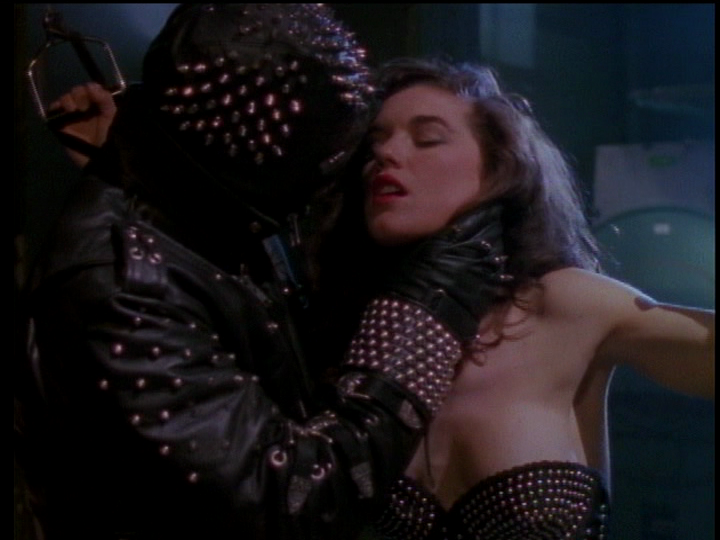 Donna Adams (in her sole acting credit) is wooden and unlikeable as the lead. She does a striptease and gets gag balled at one point…and those scenes still come out uninteresting. “Zipperface” is a real dud. Stay away from this steaming turd. I'd say flush it but it's such a big piece of shit, you might clog your toilet. 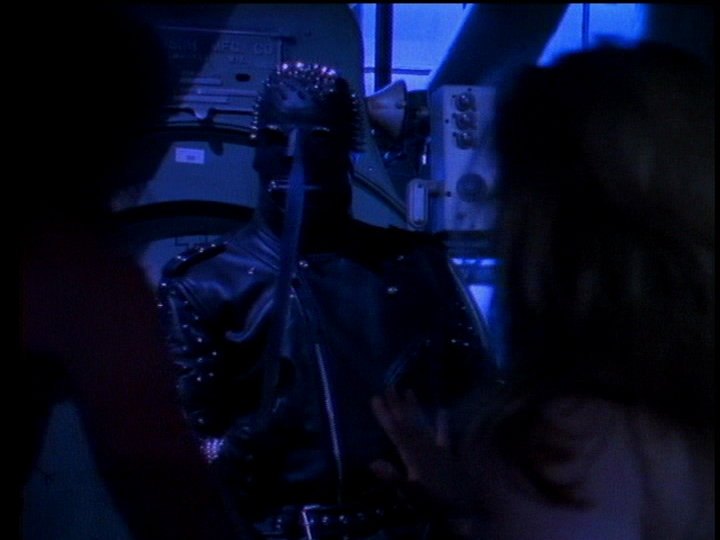 “Zipperface” features a broken neck, a chick that looks like Kelly from 90210, death by machete, sexist jokes, and a creepy photographer.