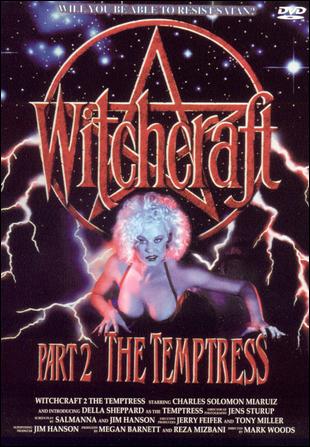 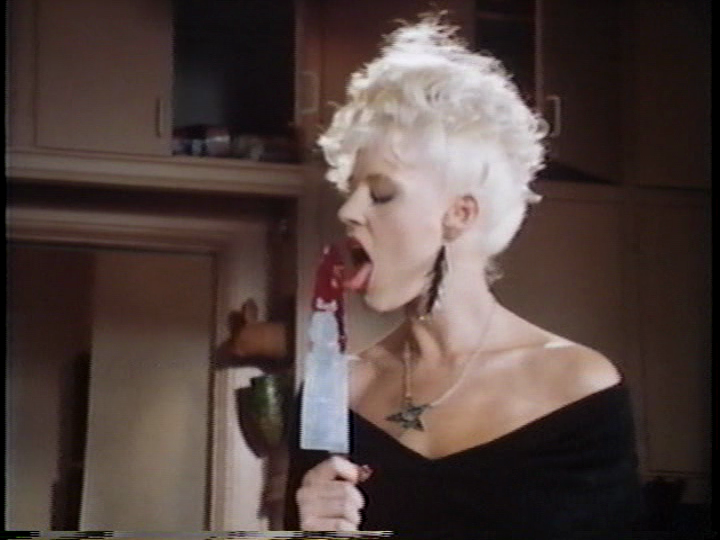 PLOT: Dolores (bombshell Sybil Sheppard), an angel of lust, tries to use witchcraft to seduce the now adult surviving child of the first film, William. Can William resist the temptation or will he consummate a messiah evil with the witch? 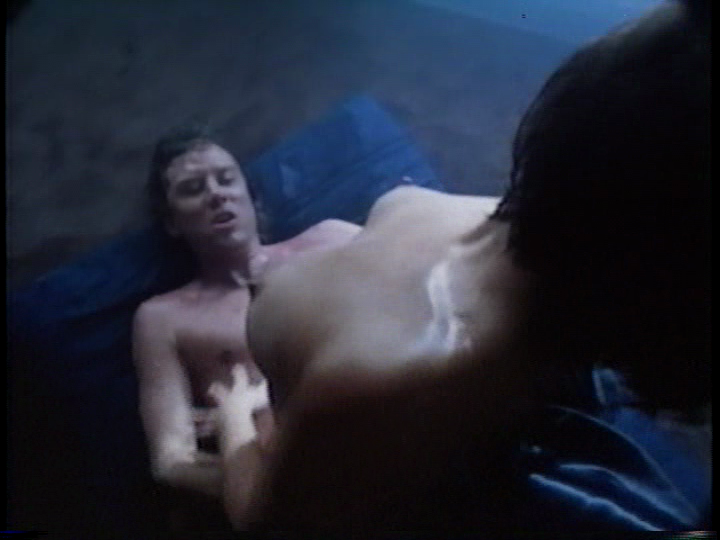 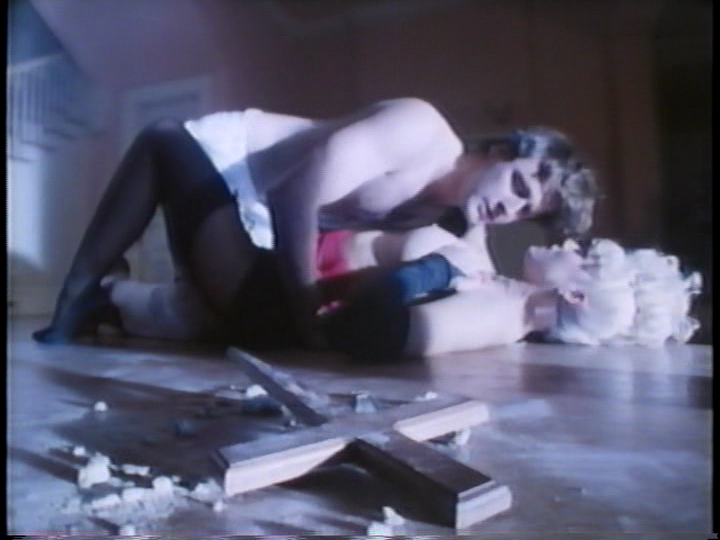 The acting is hilariously bad. The lead Charles Solomon Jr. displays some of the funniest facial expressions I've ever scene. When he isn't contorting his face in amusingly childish expressions of anger and fear, he's delivering a wooden performance with a humorous surfer accent. Sybil is fine but doesn't get nearly enough screen time. If you wanna see a good Sybil skin flick, check out "Roots of Evil" (1992). 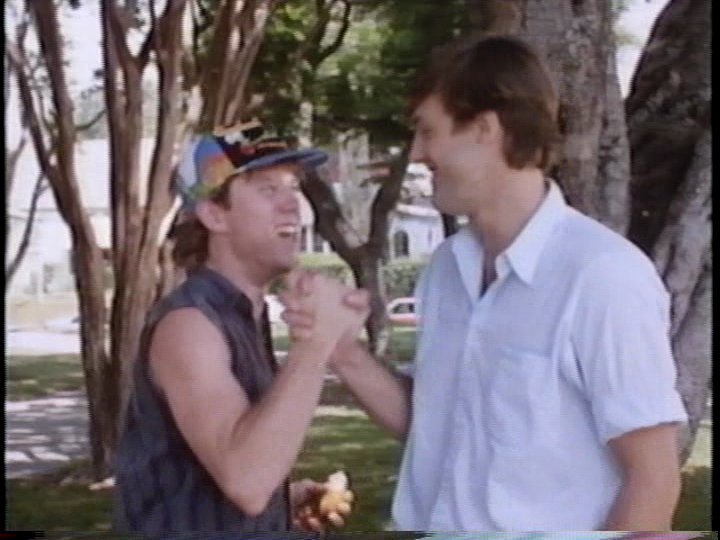 Jay Richardson pops up as William's dad and I have to admit I liked his friend Boomer. Actually, maybe I just like his name...and his hat. Gore is non-existent but there is this weird scene where William's prude girlfriend gets raped by an invisible entity. The soundtrack features a lot of "Lethal Weapon"-style guitar riffs. 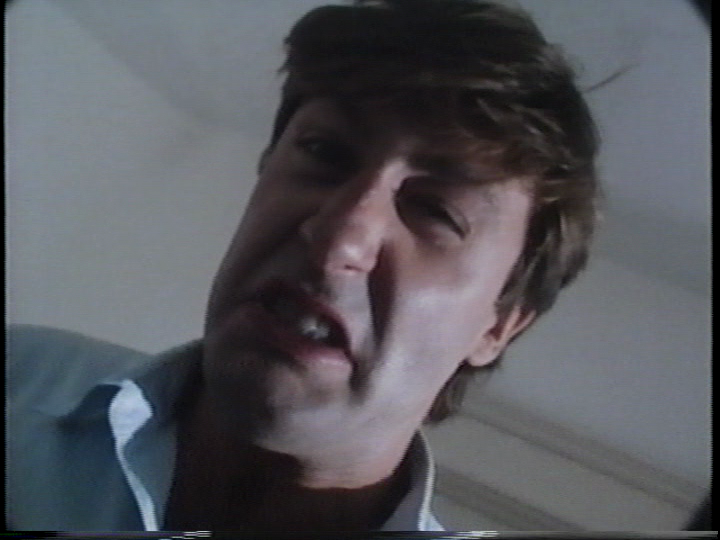 The film was directed by a guy who directed Playboy videos and was the cinematographer on Dolph Lundgren's home video workout tape. So...don't expect anything interesting creatively. Overall, "Witchcraft II" isn't scary enough to be recommended...and there isn't nearly enough skin for T&A fans. 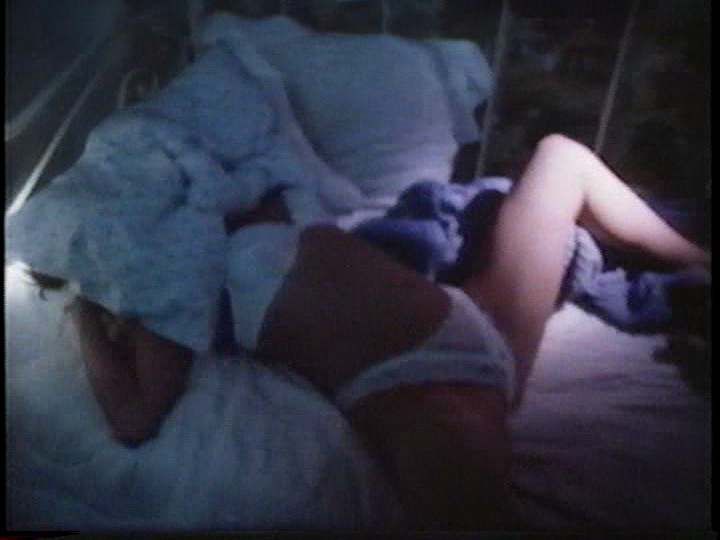 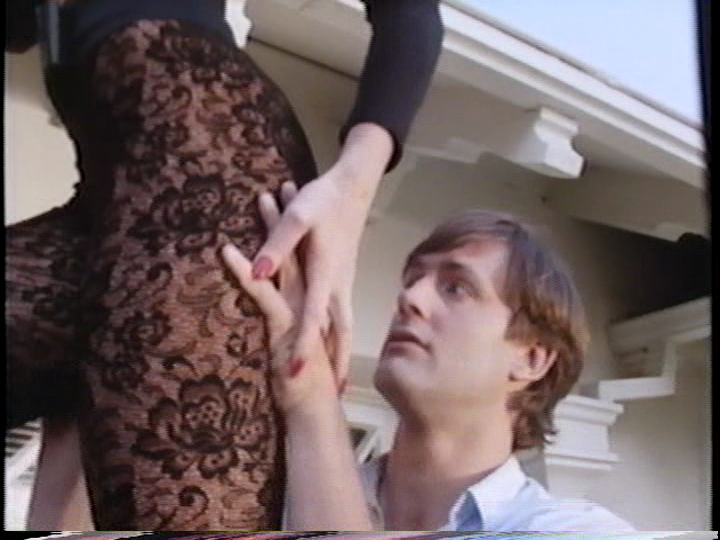 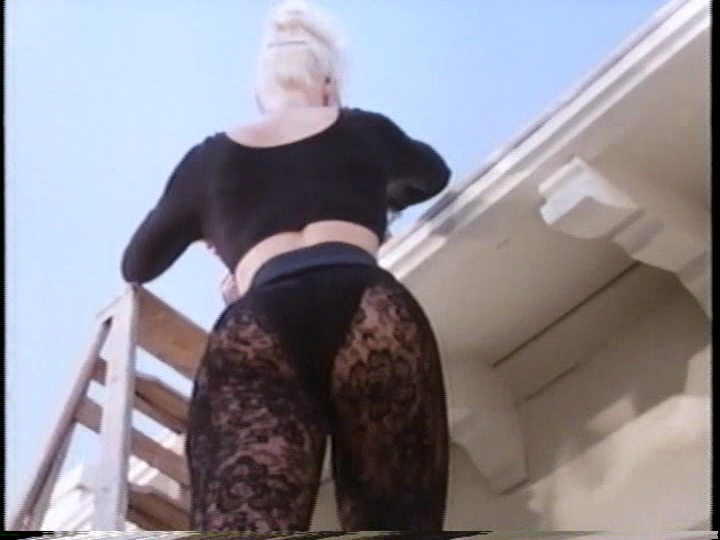 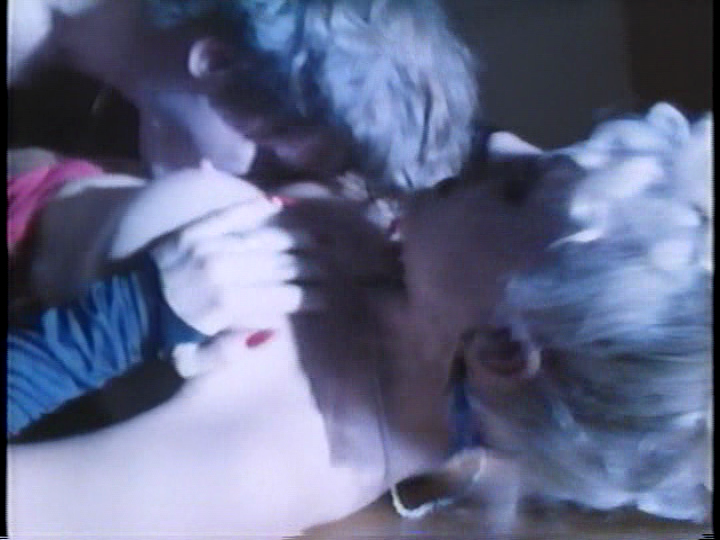