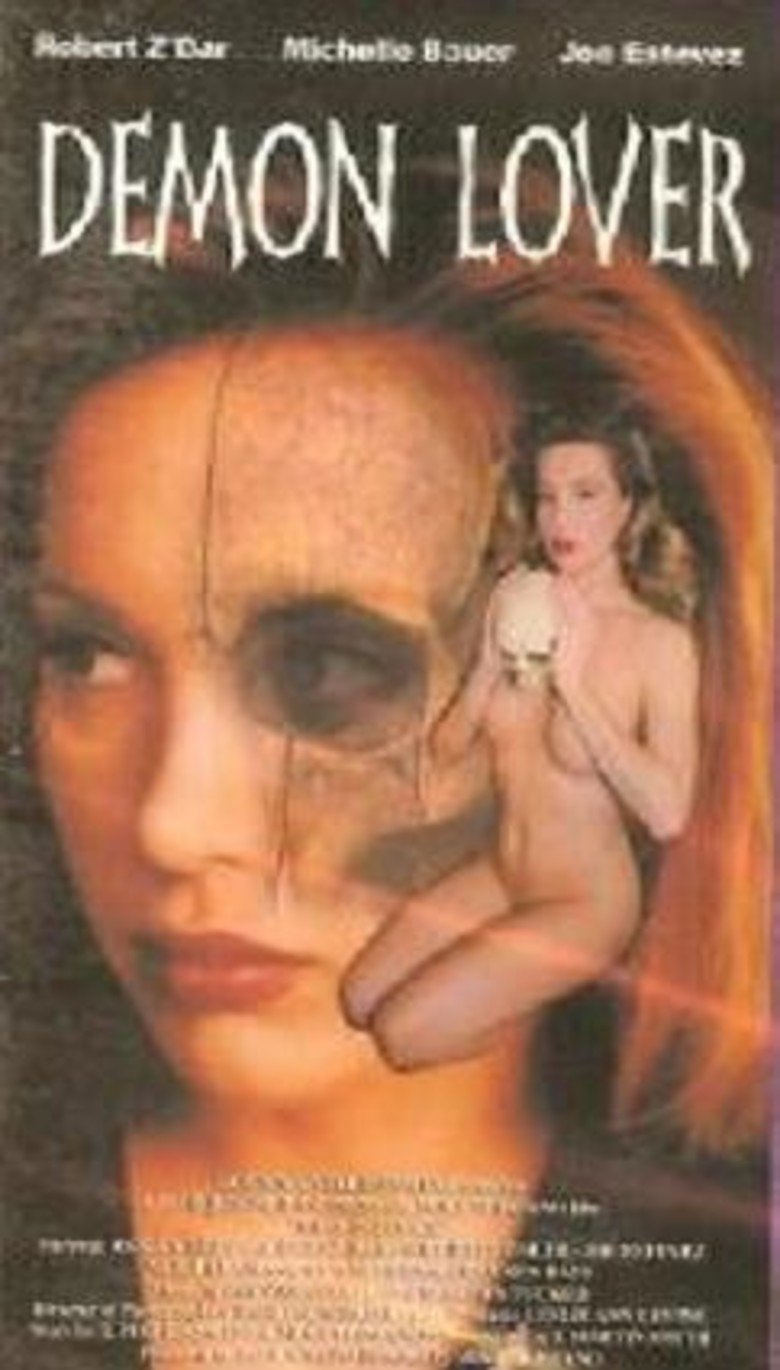 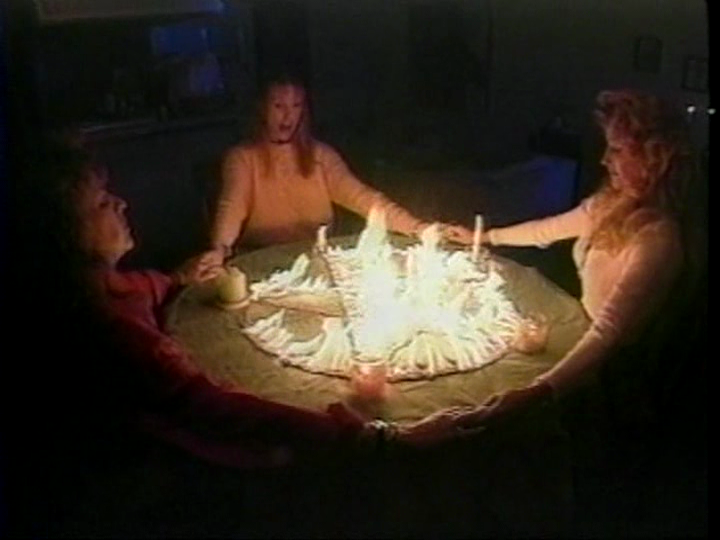 PLOT: Jenny is an abusive marriage to her unfaithful husband. One night she performs a séance with her friends to obtain a dream lover and begins having sex dreams with a mysterious man. Turns out the dream lover is actually an Incubus intent on possession and will kill anyone Jenny dislikes. 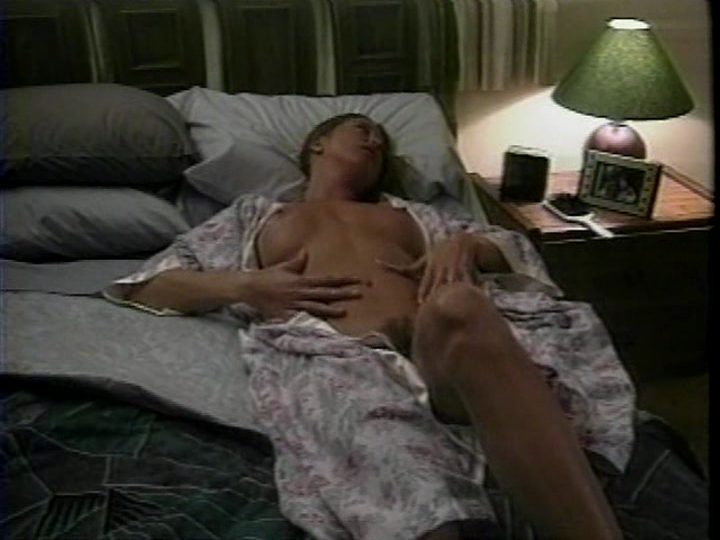 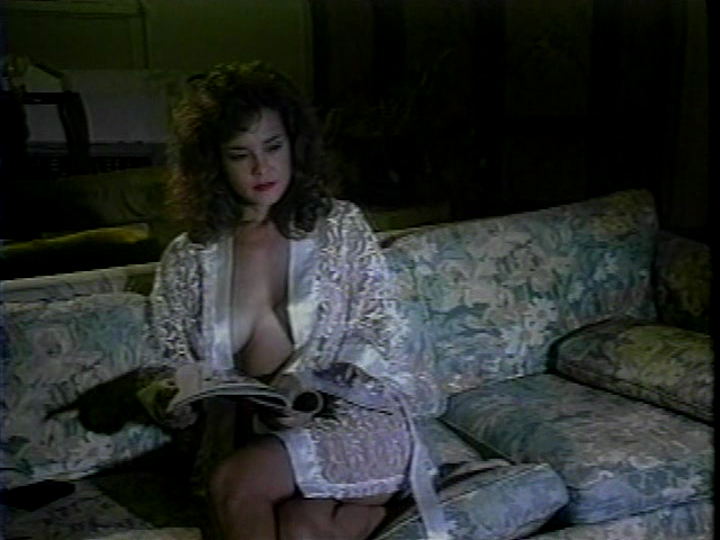 Michelle "Demonwarp" Bauer is wasted in one of her more underwhelming roles. She doesn't get nude like you'd expect but you do see a little bit of boob when her heart is ripped out by the Incubus. Sadly, that's also the only semi-gory death in the movie. I tracked "The Summoned" down mainly to get my Michelle Bauer fix but was pleasantly surprised when I read  "Maniac Cop" Robert Z'Dar's name in the opening credits. He's pretty much wasted too in a small role as a police captain. He shows up sporting one of the cheesiest mustaches ever put to celluloid. 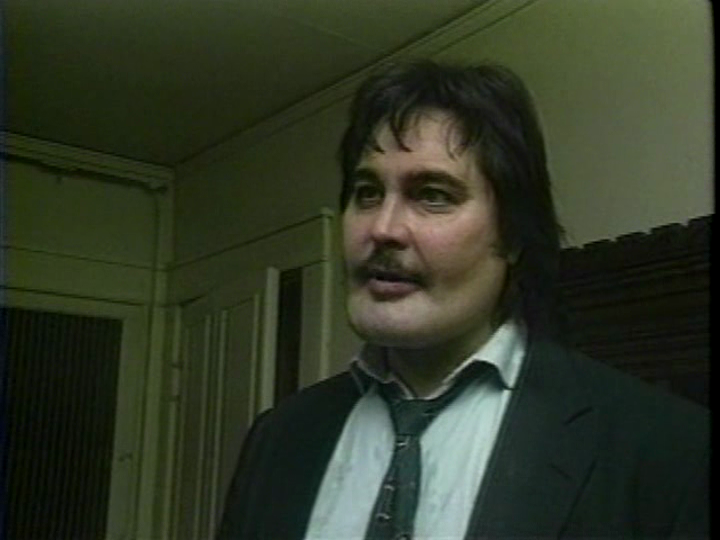 The acting is amateurish to put it nicely. The plot isn't original and the death scenes are dull. But I did count 3 separate bushes in the film, so the perverts out there will be pleased. There's an attempted ghost rape, a shower scene, a sex scene, some light bondage, and a striptease. 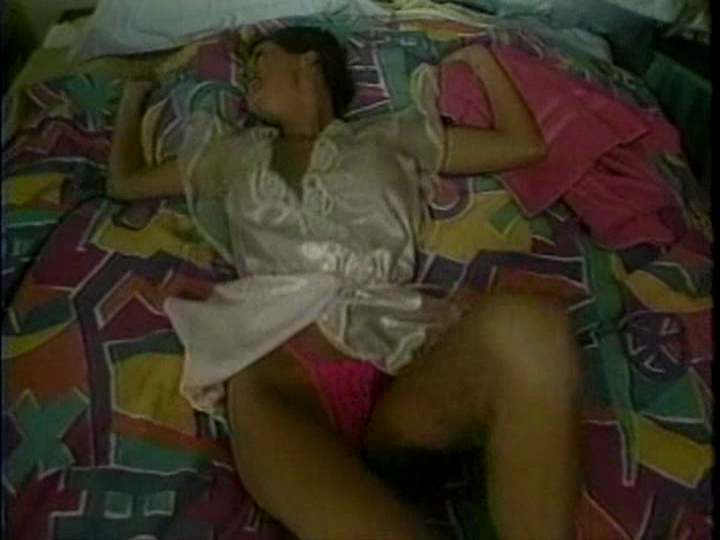 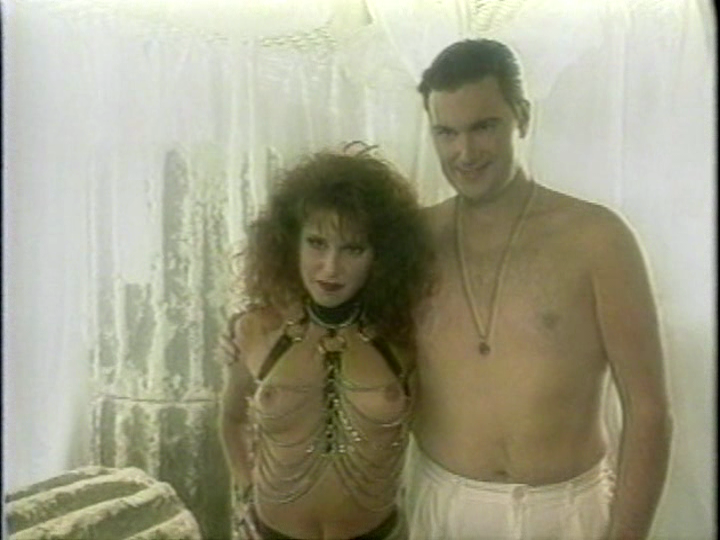 "The Summoned" features a nice thong shot, a pentagram of fire, a necronomicon ripoff, a stabbing death, and a helpful bartender who can conveniently read a book of black magic. 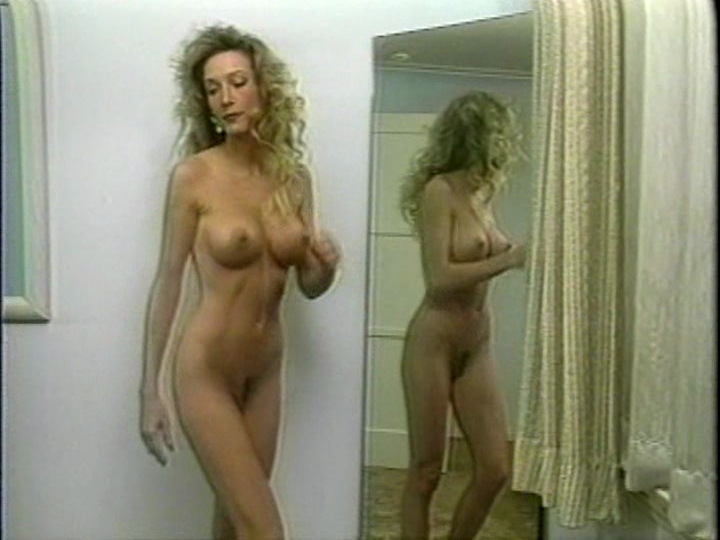 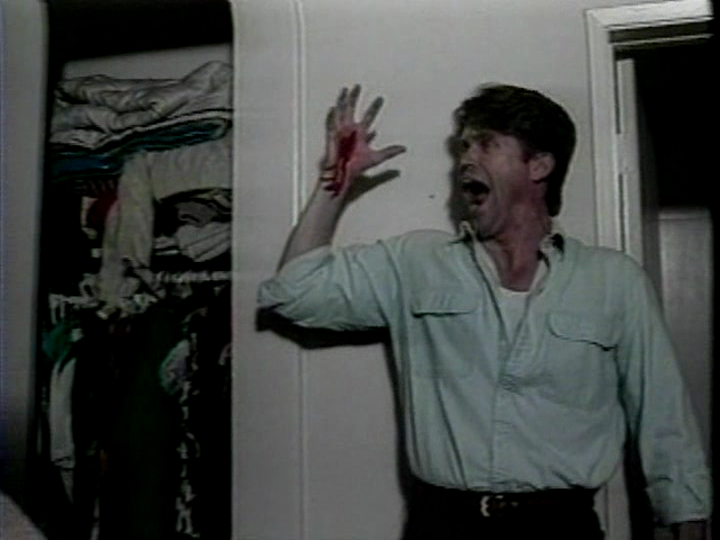 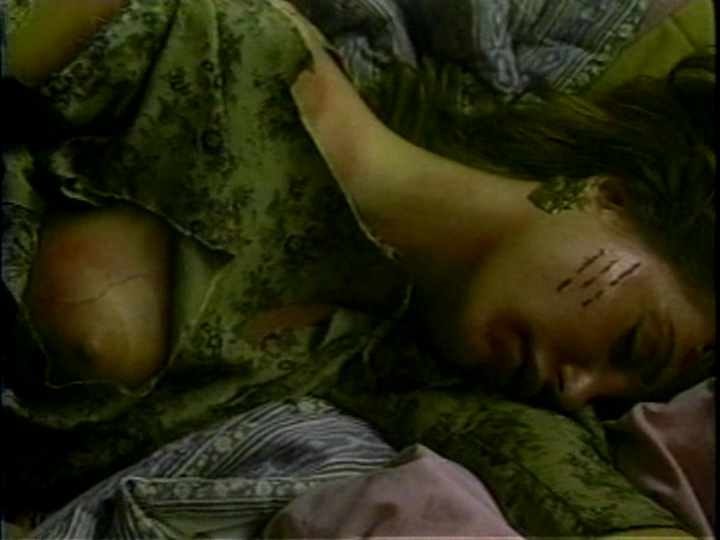