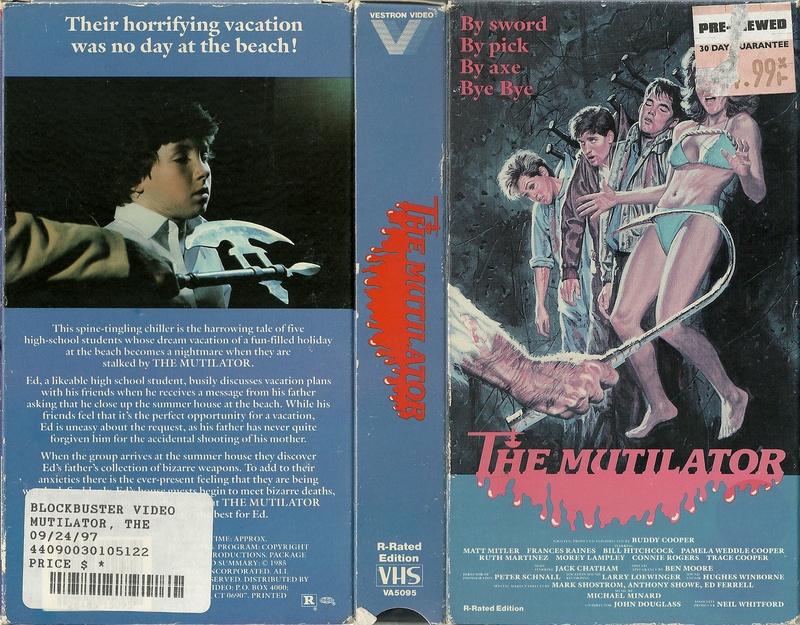 You can tell "The Mutilator" is one of those films that was made to cash in on the slasher craze of the 80's. From the generic cast to the uninspired direction, almost everything about "The Mutilator" is typical, clichéd 80's slasher. Although tedious and painful to watch at times, "The Mutilator" features some pretty impressive gore effects and some savage kills. It can be unintentionally funny one moment, then brutally disturbing the next. It's a very interesting, but not entertaining, watch. 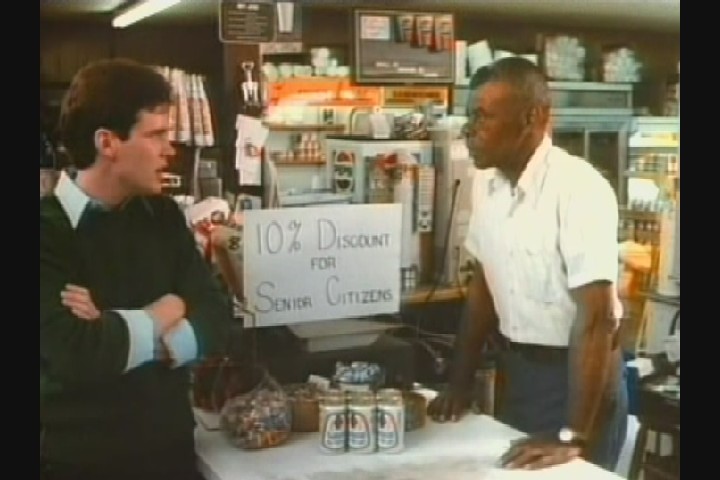 The plot: A young boy named Ed Jr. accidentally commits matricide while cleaning his father's gun. Now a college student, Ed Jr. gets a call from his drunk father ordering him to come to the family's beach condo and close it up for the winter. Ed Jr.'s college friends decide it's a perfect place for a Fall Break vacation and join him on his trip.  But one by one, the college students are murdered by Ed Jr.'s vengeful drunken father...Big Ed. 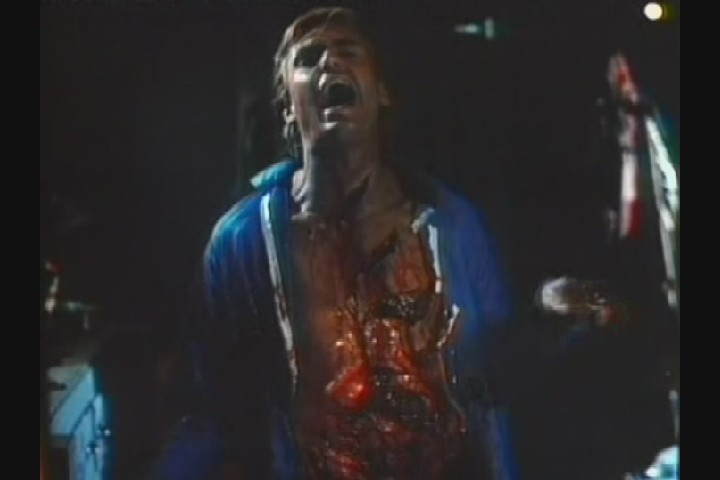 "The Mutilator" (aka "Fall Break") features some pretty bloody deaths. One mean-spirited scene features a woman getting a hook shoved through her vagina then beheaded. There's also the amusing death where the killer gets bisected by an automobile and still manages to lob off a cops leg, all while laughing maniacally. The gore is the only saving grace for "The Mutilator", an otherwise turkey of a slasher film. The special effects by Mark Shostrom (Nightmare on Elm Street 2: Freddy's Revenge) are excellent and some of the wettest gore I've seen in an 80's slasher. 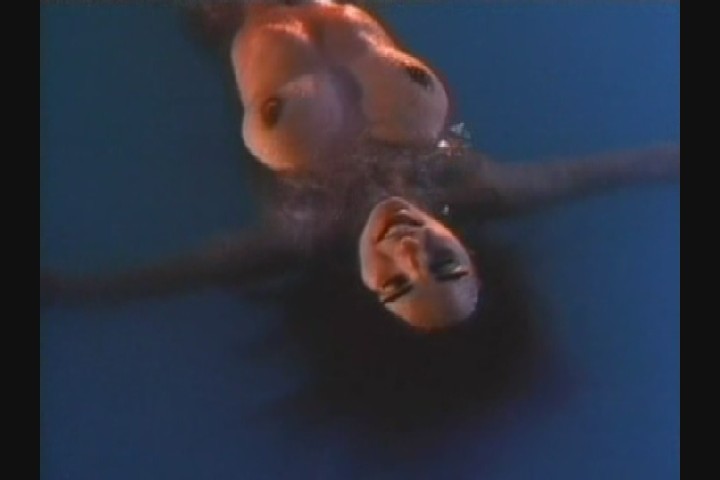 The cast is all pretty unlikeable and generic. The talent is what you'd expect from a film called "The Mutialtor". The film is poorly lit and the soundtrack consist mainly of stock piano ballads. And the film's theme song, "Fall Break", is probably one of the most inappropriate theme songs to a horror film EVER. It makes the opening credits look like a beer commercial. "When you fall into my arms, I'll break into your heart". Take a listen to the theme song below.

"The Mutilator" features skinny dipping, senior discounts, a decapitation, a machete to the face, pitch fork through the neck, and bloopers playing over the closing credits. It's not a classic but hardcore 80's slasher fans should probably watch it at least once. 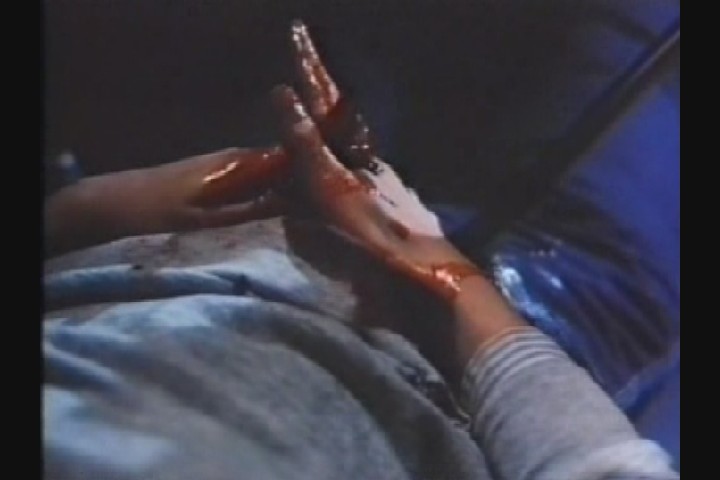 Here's the infamous hook scene below: