"The Incubus" is a moody supernatural horror flick featuring some intense violence and a decent amount of T&A. 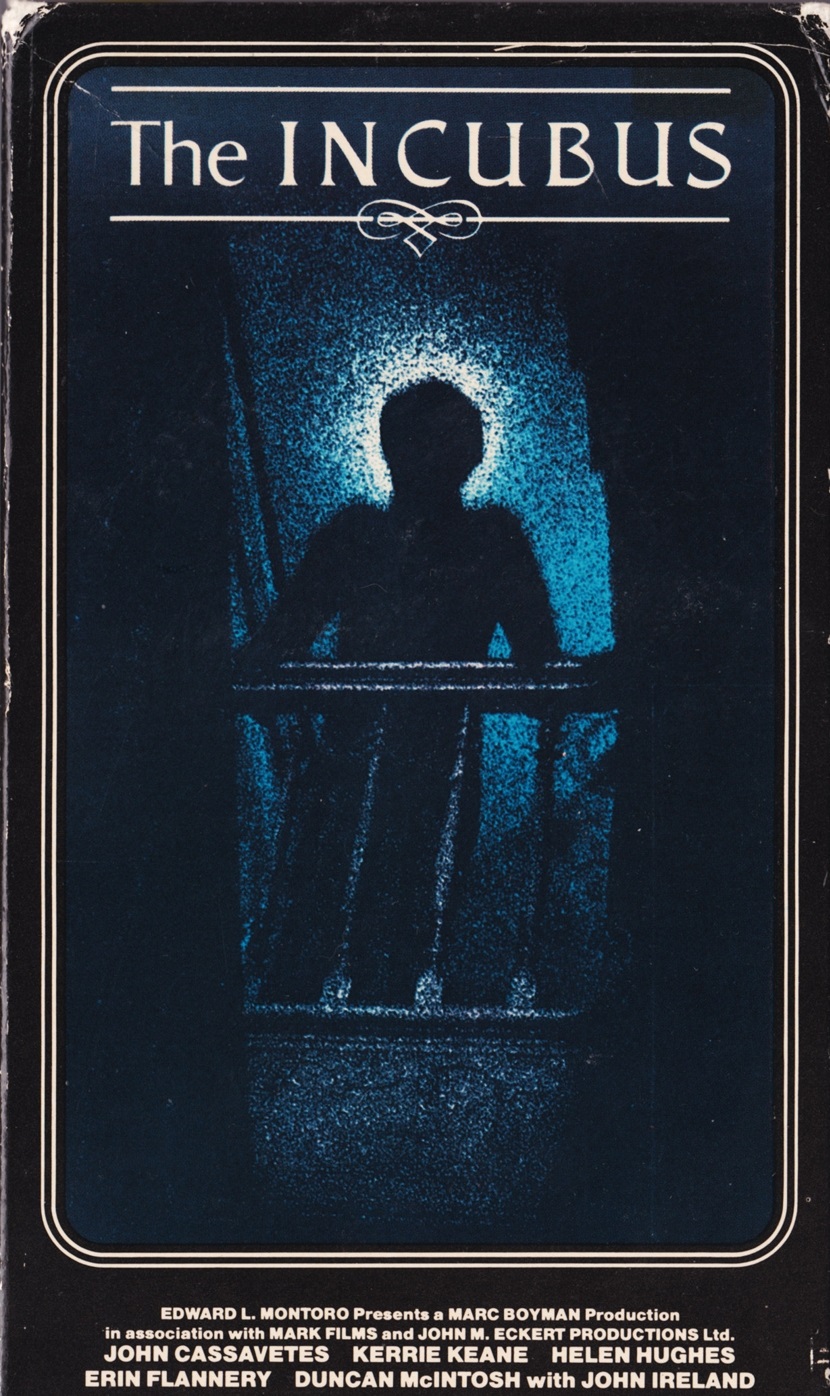 PLOT: In the small town of Galen, women are being raped and violently attacked by a supernatural entity. The town doctor (John Cassavetes) and a journalist begin an investigation into the rapes which may have something to do with witch trials that took place in the town's past. There's also a a young man named Tim who has eerie dreams before each rape and begins to suspect that he himself may be the rapist. 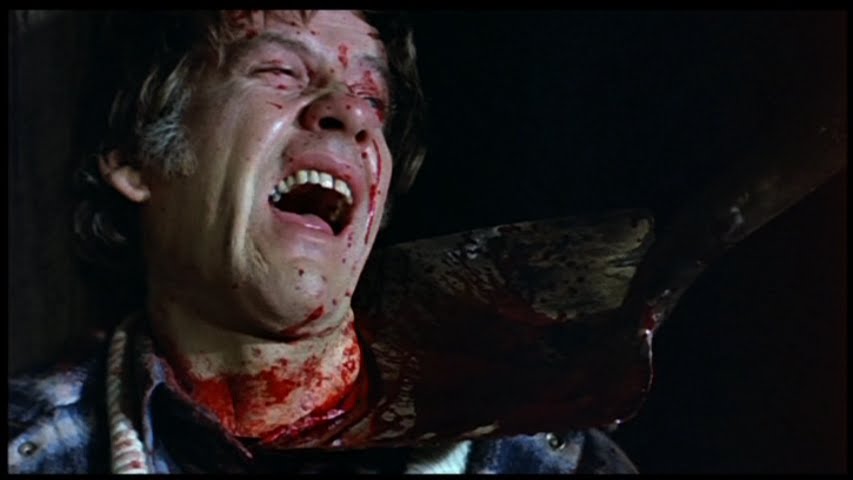 "The Incubus" is a damn fine horror film. It's shot well, features some intense kills, disturbing rapes, and has solid acting all around. Special mention goes out to John Cassavetes who I found to be rather captivating as the slightly-off doctor. He brought a real darkness to his character that I don't think was in the script and he delivers a great monologue of exposition towards the end of the film. 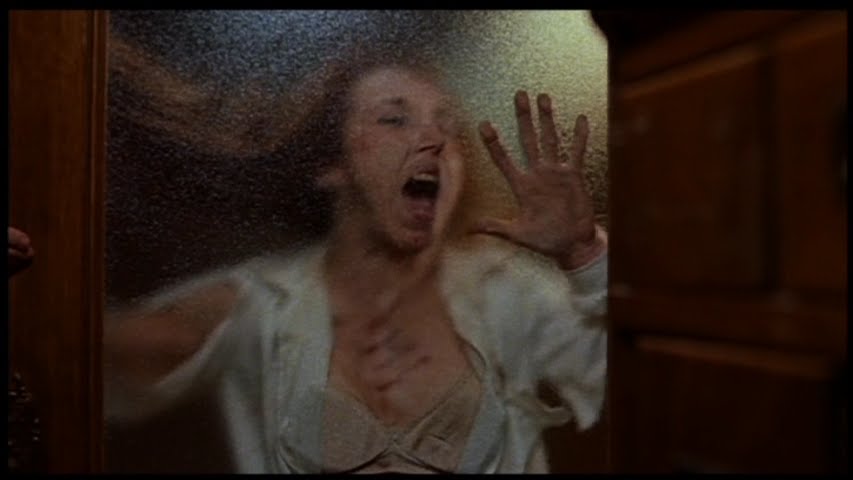 The murder and rape sequences are staged and shot well and there are some genuinely startling moments. I really liked the scene where a farmer is stabbed in the neck with a shovel and than accidently blows his own foot off with a shotgun. The creature (the incubus) is a rather creepy looking monster but is only on screen for about 15 seconds at the end. 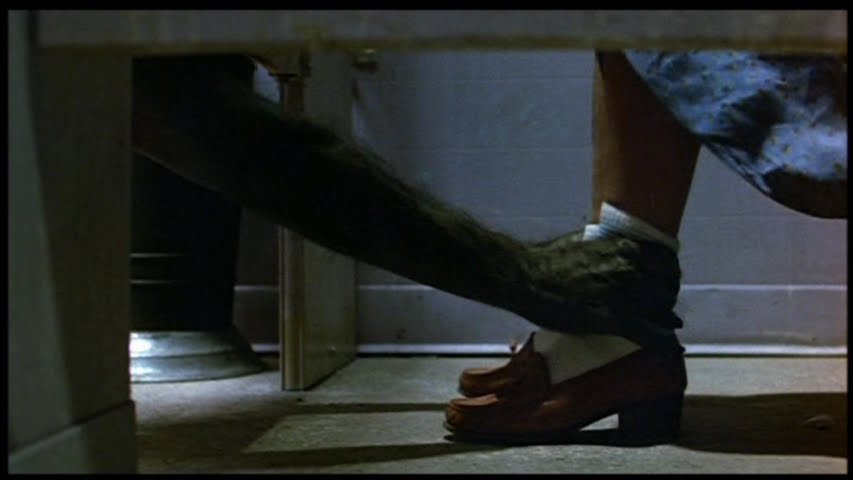 "The Incubus" features a nice helping of suspense and atmosphere as well. There's a weird incestuous undertone to Cassavetes and his daughter's relationship and the film's mystery is interesting enough to keep you intrigued between the rapes and murders. I was also genuinely surprised by the identity of the shape-shifting demon and the film features a wicked little twist at the end. 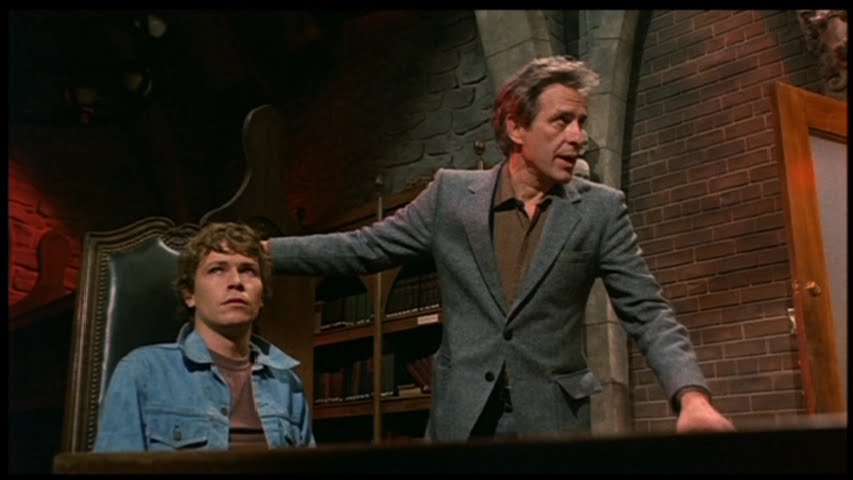 "The Incubus" isn't as exploitative as other similarly themed horror films from the time...it's a rather well made and serious "demon rape" movie. It's an effective little shocker that I recommend you check out. It's got enough spook, tits, and suspense to warrant a better reputation. 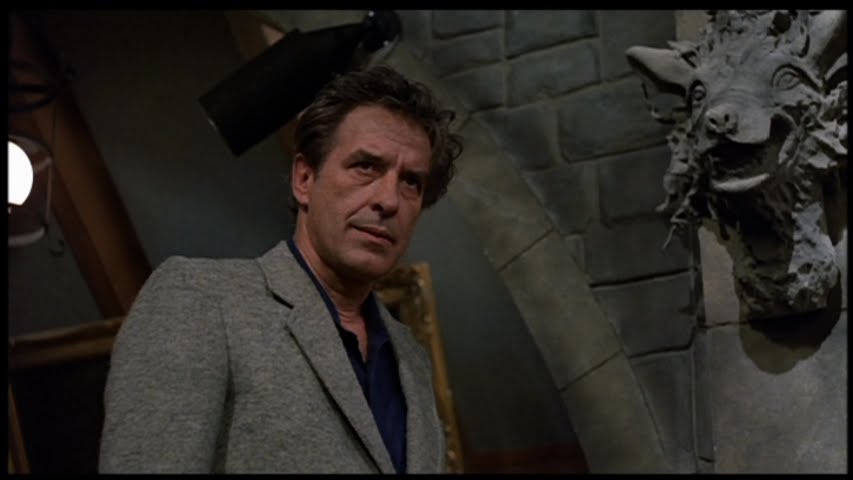 "The Incubus" features 80's bush, a nail to the skull, red sperm, witch torture, useless authority, and the word sperm is said over a dozen times. 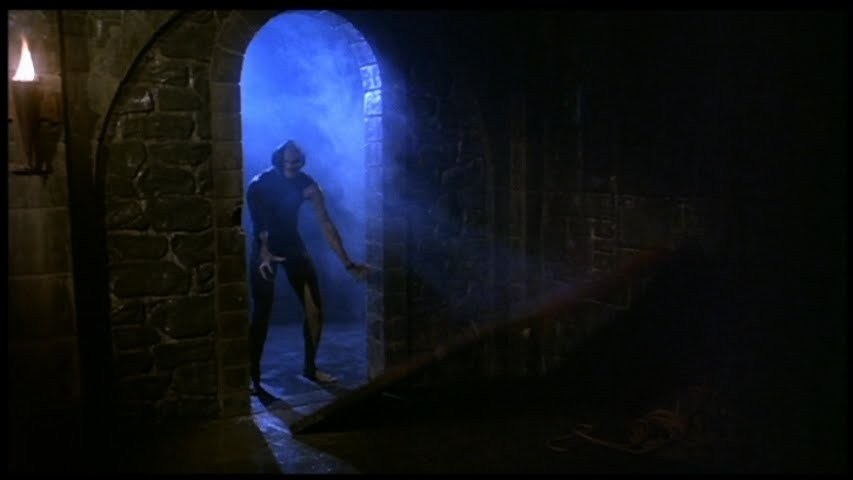