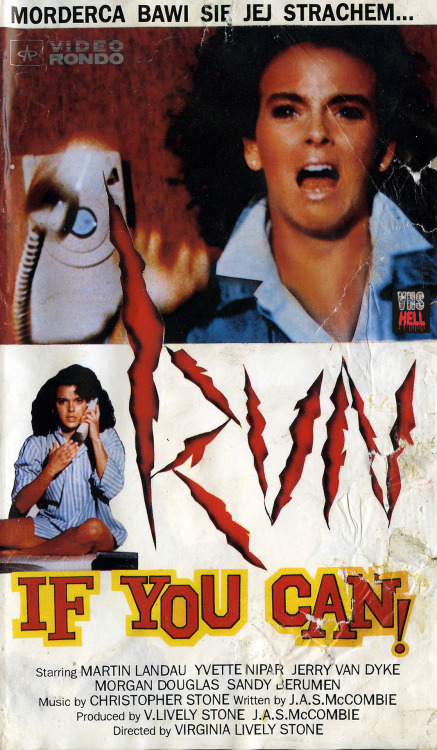 "Run...If You Can" is a psycho thriller slasher that features lots of boobs and a great performance by Martin Landau. 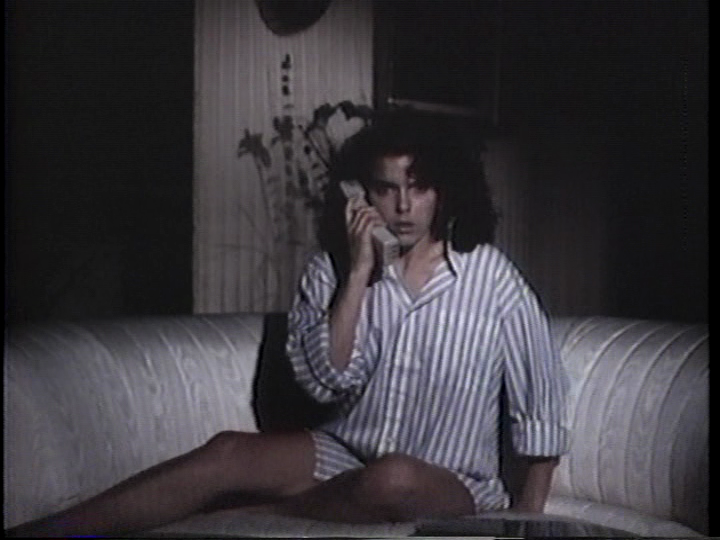 PLOT: A college student named Kim is house sitting a California mansion for her father's friend. She begins to receive bizarre snuff videos through the satellite dish late at night. A serial killer just happens to be on the loose strangling women and Kim teams with a pair of detectives (Landau and Jerry Van Dyke) to piece the puzzle together. 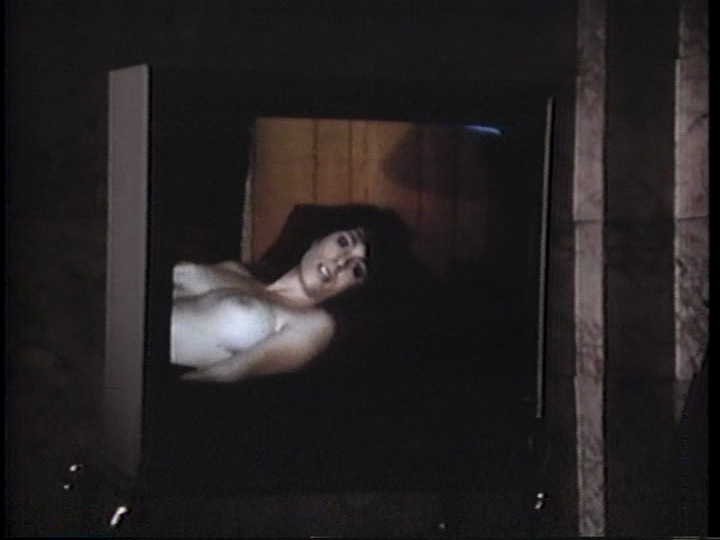 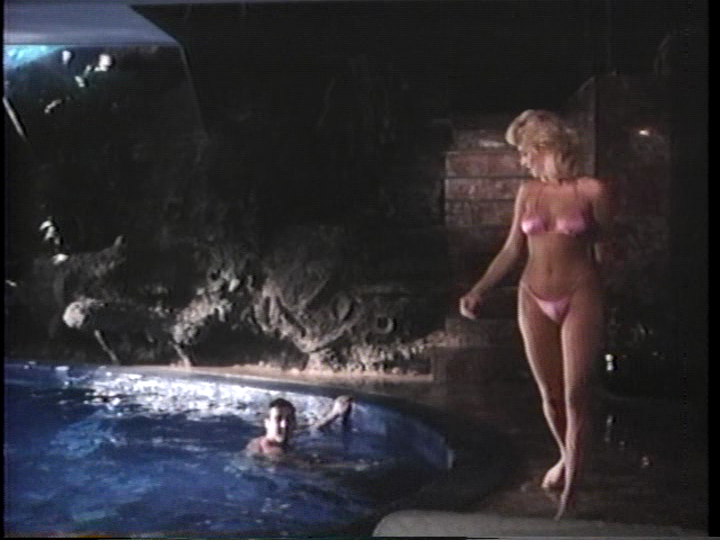 There isn't a lot of gore and the first 30 minutes are a bit of a slow burn, but the film features an awesome score by Christopher L. Stone and the film's final chase is intense. The film's then 65-year old female director Virginia Stone shoots the film competently and has no problem being exploitative with her material. 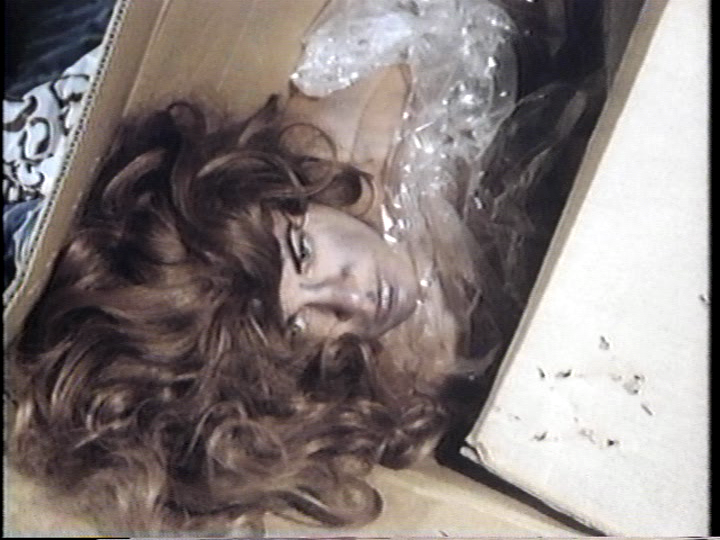 There is a lame twist ending involving multiple killers and the film's title is as generic as they come. Couldn't they have came up with some more in line with the film's premise. Something like "Murder TV" or "Death Dish" or "Snuff Strangler". I dunno, something more enticing. Overall, it's a decent thriller and it's nice to see a veteran actor like Landau not phone it in for once in an 80's slasher. Van Dyke is awesome as his partner as well. 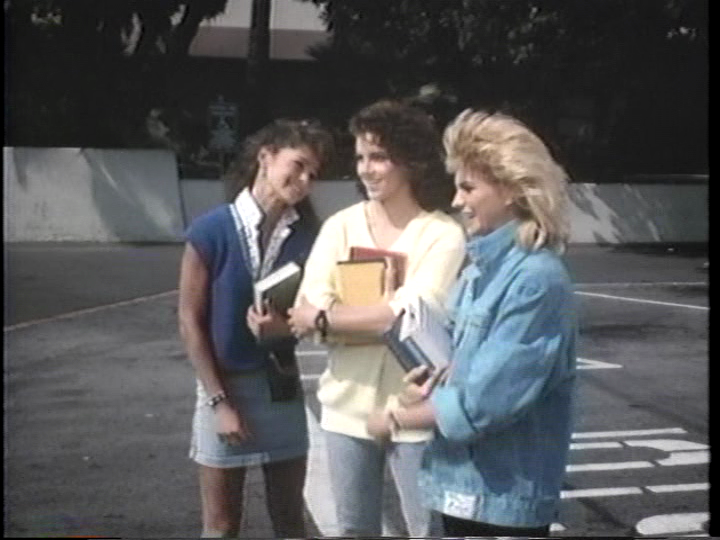 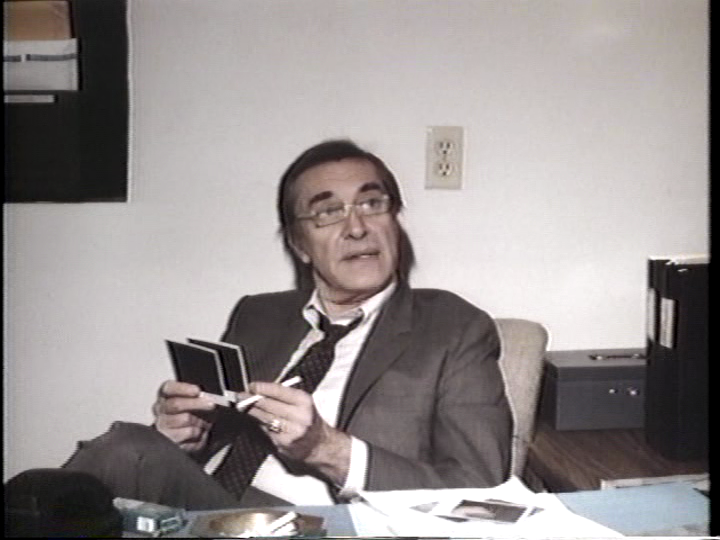