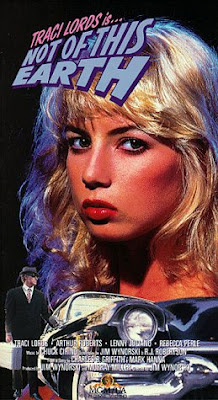 "Not of This Earth" is a Roger Corman produced sci-fi B-movie remake of the 50's version that features cheap special effects, reused footage from previous Corman produced films, and lots and lots of boobs! 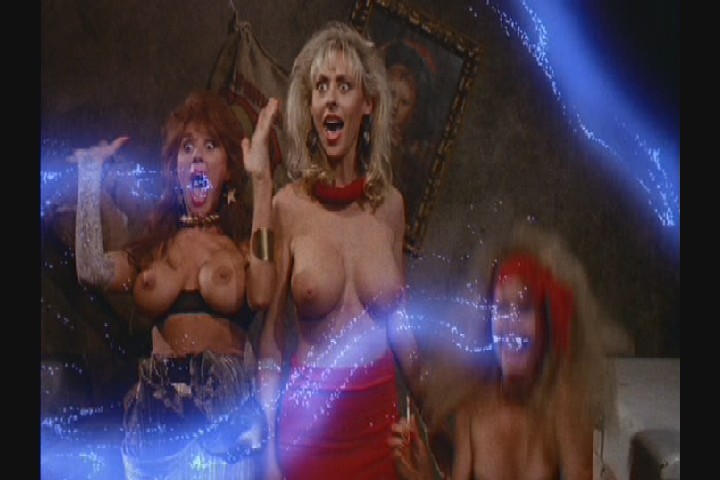 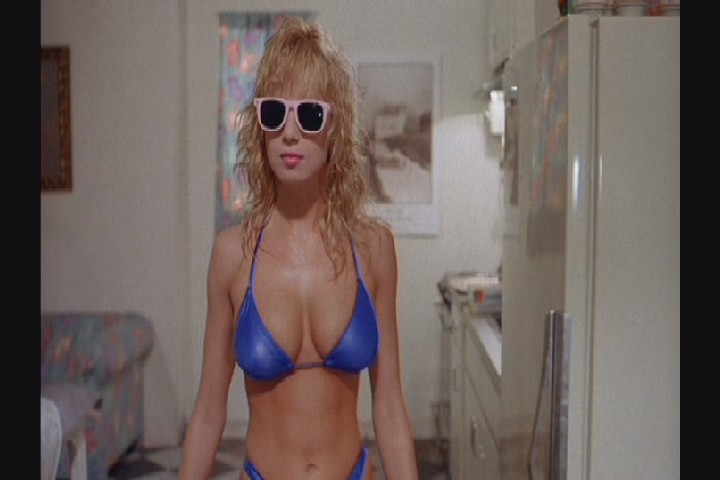 "Not of This Earth" is a silly, cheap B-movie that features enough nudity to keep your eyes on the screen. The cast is inspired and does a decent enough job but they can't save the film from lame special effects, recycled footage, and a clichéd, sleep-inducing plot. This was Traci Lords first mainstream film and lent "Not of This Earth" some notoriety and fascination. She does a solid job acting and even shows of the "goodies". Lenny Juliano is great as the butler Jeremy. He and Lords have a great rapport. 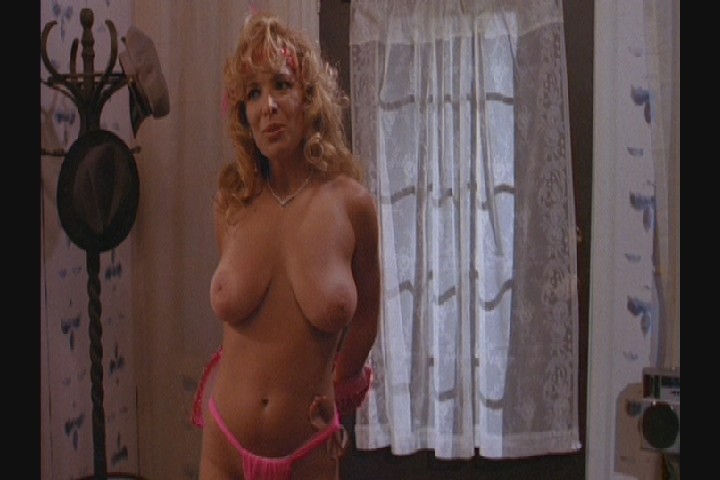 "Not of This Earth" exists to do one thing...show you Traci Lords and other 80's chicks nude. Traci Lords even has a slow-motion sex scene. A women get killed having sex in the backseat of a car. A stripper (with massive boobs) shows up randomly and strips. Mr. Johnson picks up a group of prostitutes and after they strip topless he kills them all. I mean, this film might have the most nudity I've ever seen in a horror film...and that's a good thing. The random scenes of nudity and soul-sucking death keep the movie from dragging on...even though it only has a brisk 80 minute run time. I think "Not of This Earth" beats out "Nightmare Sisters" and "Hollywood Chainsaw Hookers" for featuring the most gratuitous nudity I've seen in a horror film. 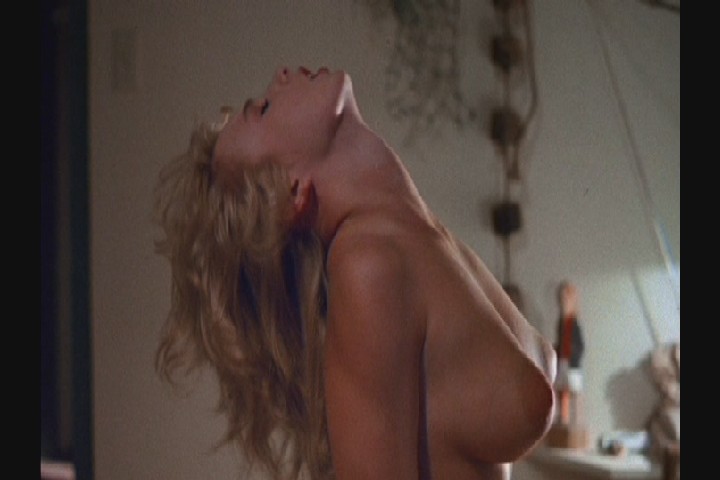 The rest of "Not of This Earth" is what you would expect from a low-budget, Jim Wynorski (Chopping Mall, 976-Evil 2) directed sci-fi film. Lots of cheap special effects, reused footage, bad soundtrack, sloppy editing, and cop out death scenes. This isn't to say I wouldn't recommend the film. It is a fun, little comedy and it does feature lots of naked 80's chicks. Also, for pop culture's sake, it's fun to watch Lords act in a mainstream movie. 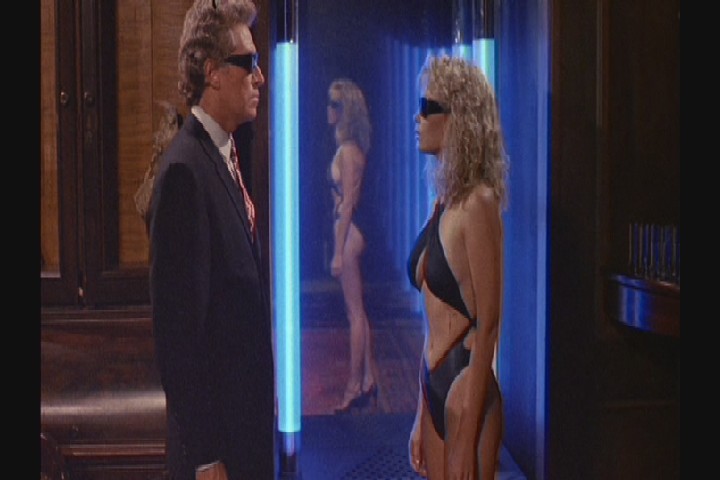 "Not of This Earth" features throat crushing, a tennis racket named duke, a car chase, a stripper gram, a slick vacuum salesman, and the longest towel-drying-after-a-shower scene EVER! 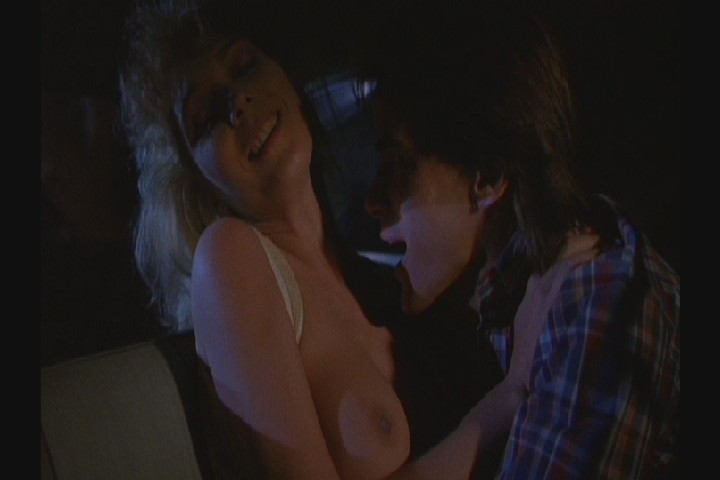