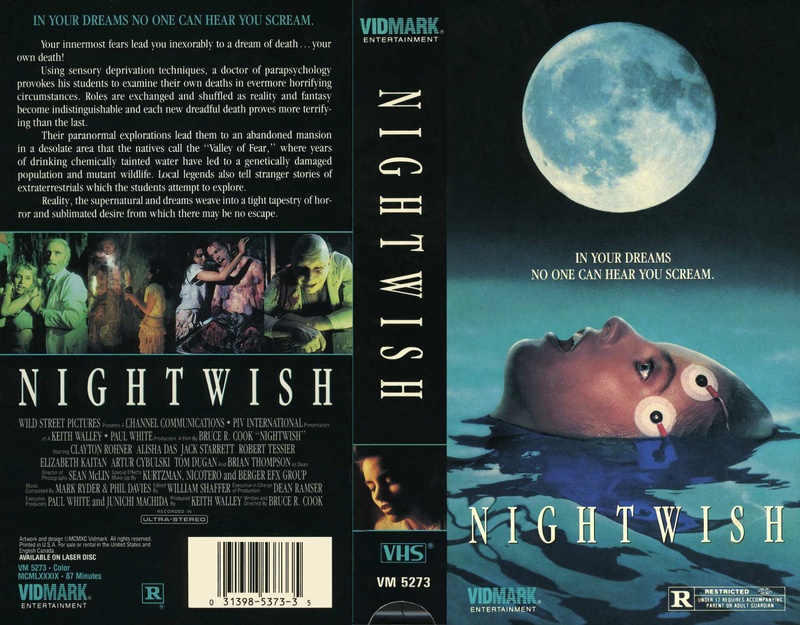 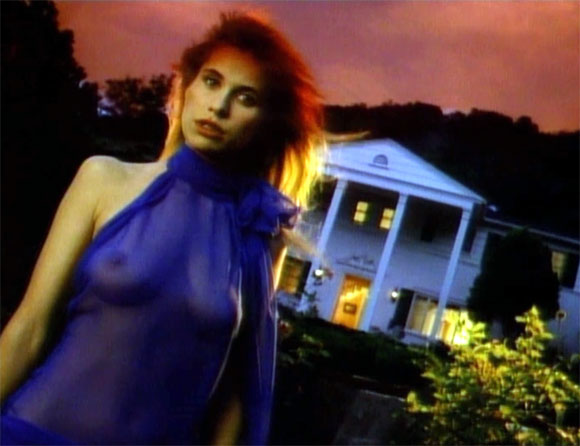 THE PLOT-A professor takes his parapsychologist students up to a haunted mansion to investigate and gather paranormal evidence. The students are also helping the professor with an experiment that records your nightmares. There are many rumors about the mansion including aliens, demons, ghosts, Satanists, and mutant animals. Will the students survive their "Nightwish"? 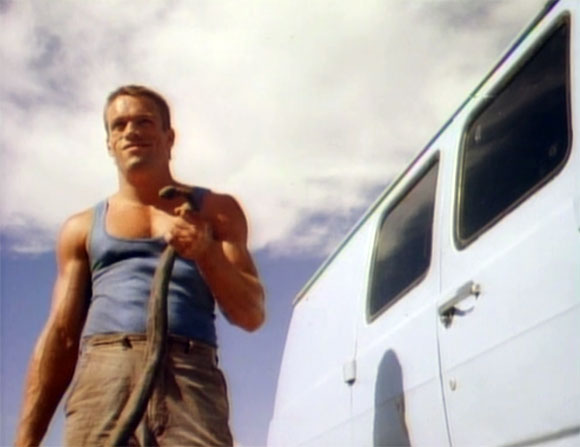 "Nightwish"...what a stupid title. "Nightwish" is an entertainingly bad horror film. It features multiple horror sub-genres crammed into one movie, somewhat reminiscent of "Demonwarp". With such an uneven tone and lackadaisical plot, you're never really sure what kind of horror film your watching. 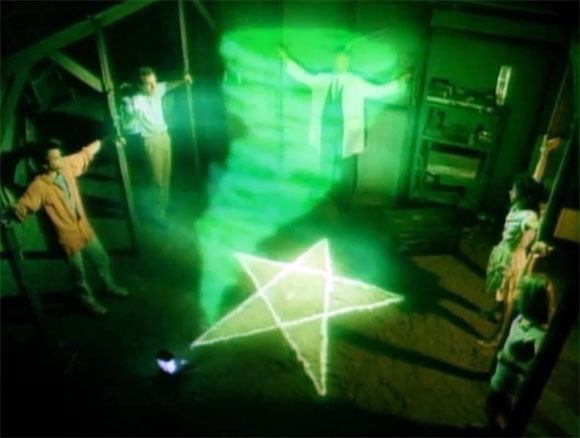 "Nightwish" does feature a solid cast. Including the legendary Brian Thompson (Lionheart, Miracle Mile) as Dean. He has some insane and hilarious dialogue and elevates the film whenever he's on screen. The sexy and exotic Elizabeth Kaitan (Friday the 13th Part VII The New Blood) goes topless and spends the majority of the film in short shorts...but man does she suck at acting. Clayton Rohner (April Fool's Day) plays the "good guy" and Alisha Das has sex with ectoplasm. The acting all around is over the top and the film features TERRIBLE dialogue. 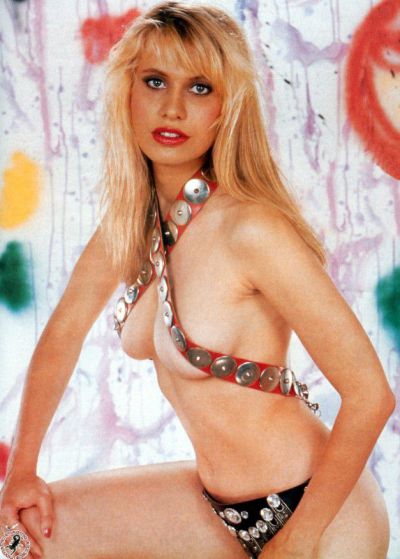 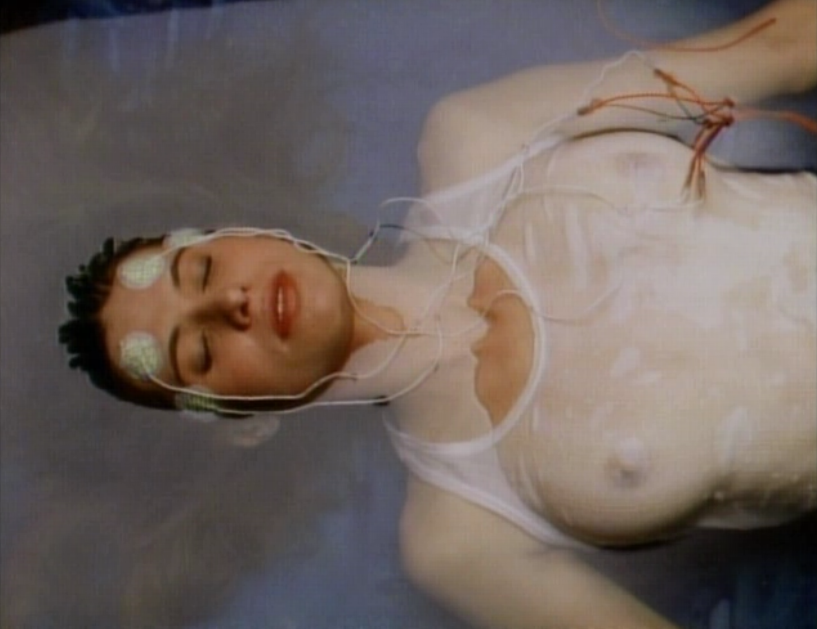 "Nightwish" is an 80's horror film that features absurd dialogue, hot chicks, and an entertaining albeit non-linear plot. I'd say give a watch for Thompson and Kaitan alone. 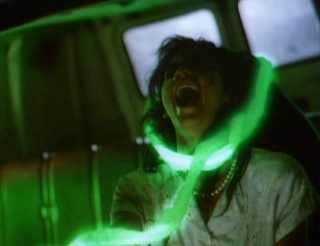 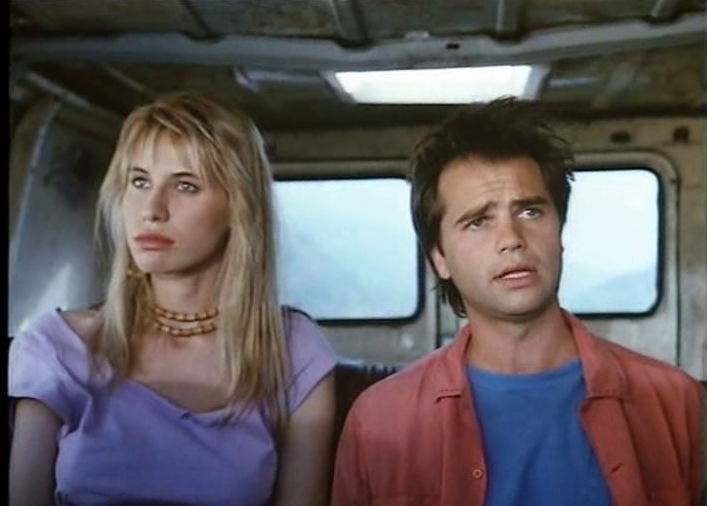 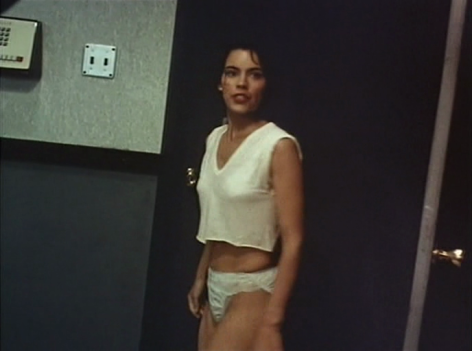