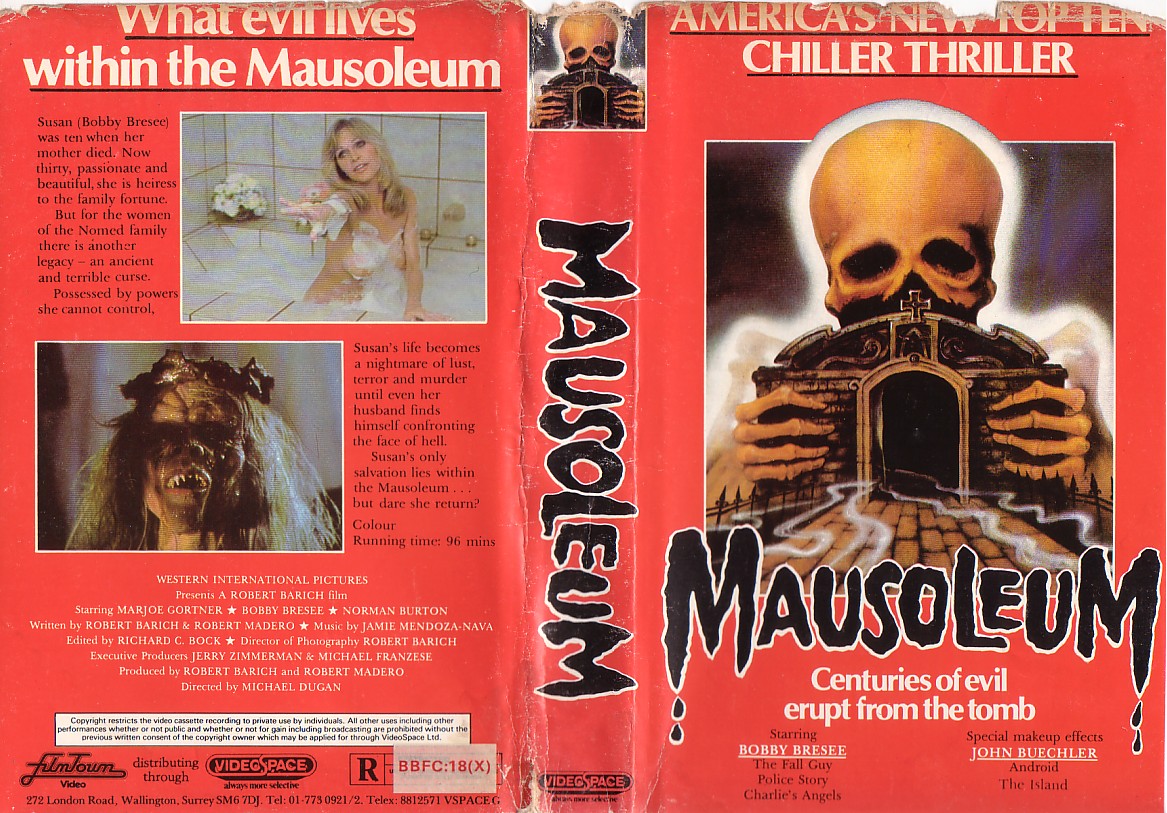 There is a soul reason I would recommend a horror fan to watch "Mausoleum", and that's to see a man get killed by demon breasts!!! 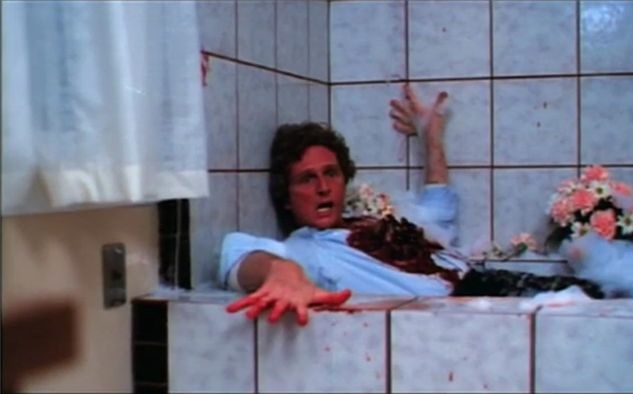 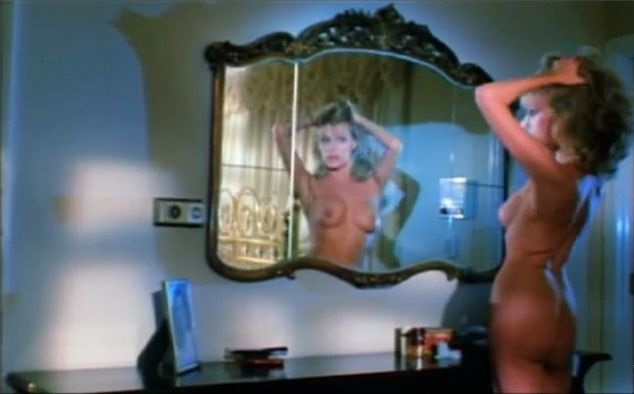 "Mausoleum" is a possession movie that features a lot of Bobby Bresee nudity and some goofy, but fun, special effects (like how Susan's eyes glow a cheesy, neon green when she's possessed). There is some decent gore too. Like in the opening scene when the caretaker's head explodes (after a lot of over acting) and later when a lady gets levitated before having her chest ripped open. The special effects are a notch above average thanks to John Carl Beuchler. Oh, and the demons kind of reminded me of the demons from "Evil Dead" too. 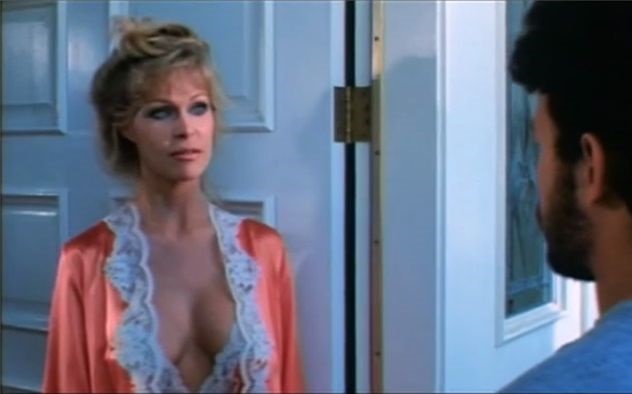 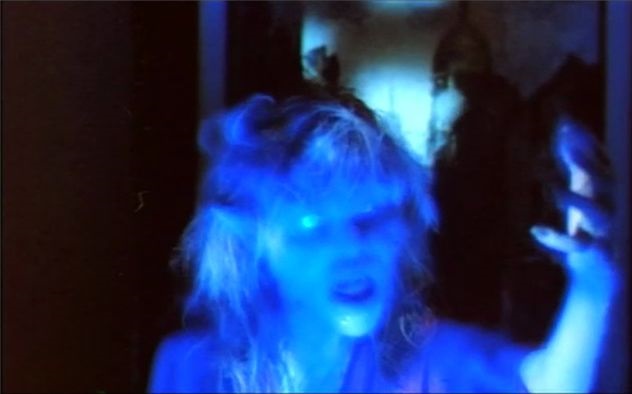 Overall, "Mausoleum" is a mixed bag. There's a couple of cool death scenes and Bresee constantly gets nude throughout, but there's a lame climax and an annoying twist ending. It's out on DVD but it's cheaper to pick up a used VHS on ebay or Amazon. It slightly reminded me of "Satan's Mistress", which I recently reviewed. 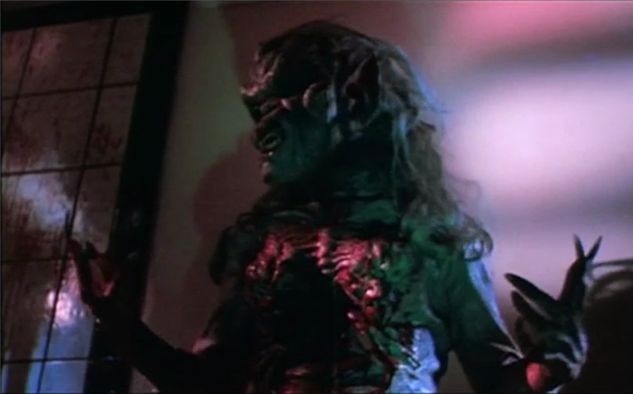