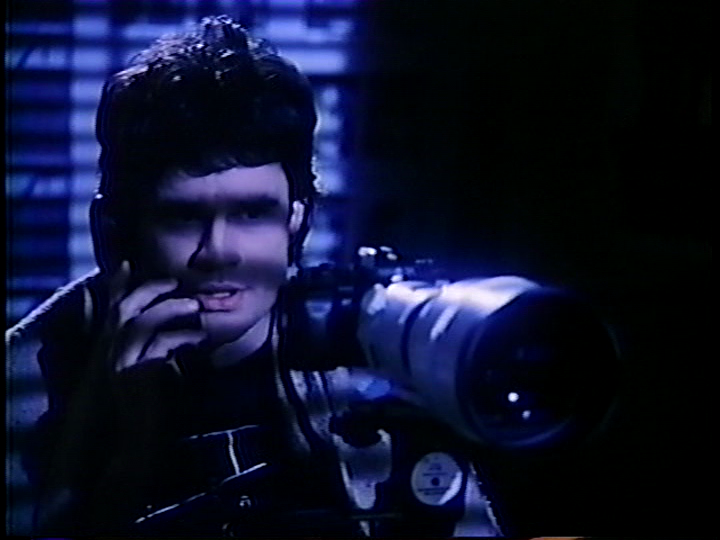 “Love & Murder” is a mediocre slasher thriller done light with a low body count, no gore, no nudity, and no suspense. 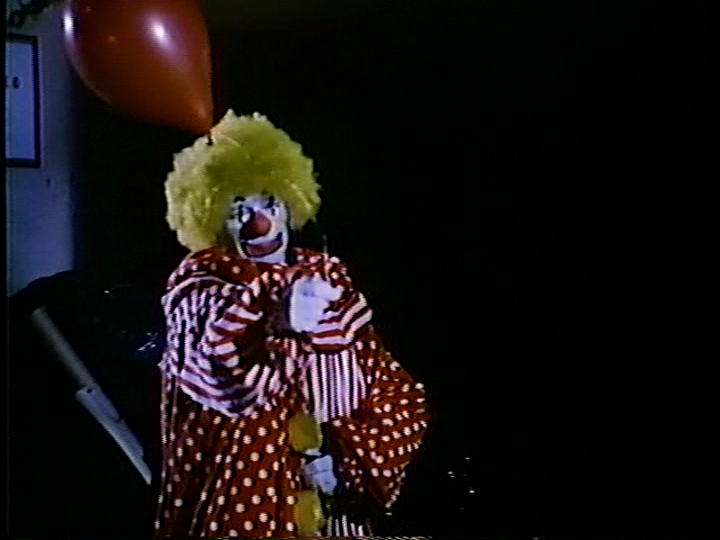 THE PLOT: Hal Caine is a photographer who runs a dating service. Hal is photographing his neighbor when she is killed by a serial killer who is killing women of ill repute. Hal and his fiancé soon find themselves in the middle of the investigation and the killer’s crosshairs… 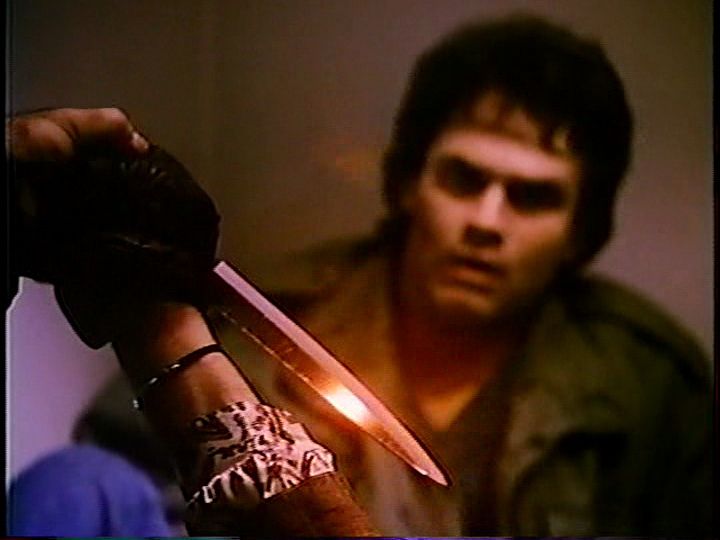 “Love & Murder” is an odd film. It features several staples of the slasher paradigm (the red herring janitor, POV shots, useless authority, a killer in a disguise) but never seems to develop into a full blown thriller or horror. The film is just…kind of…boring…a bland and undistinguishable film that seems to play better as a send up of slasher films. Like a semi-spoof. The opening scene with a killer clown had my hopes up but we never see that costume again nor anything remotely as interesting. Also, the film's VHS cover is misleading, making it look like some kind of erotic thriller. 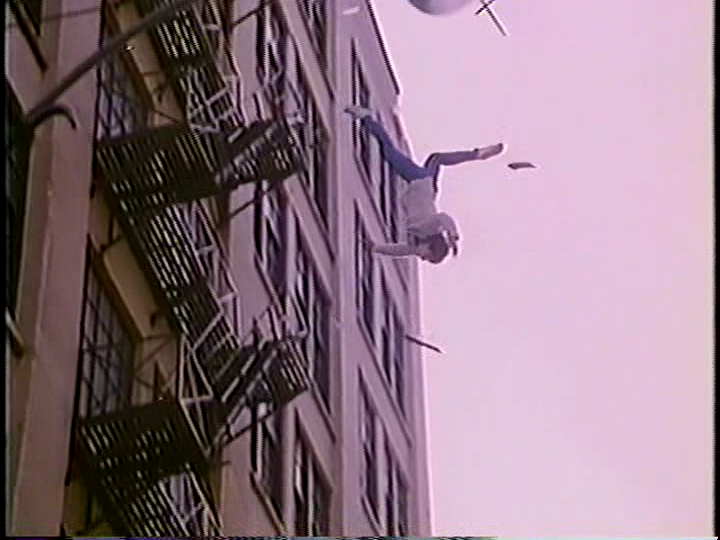 There isn’t any reason for me to recommend this film or encourage anyone to try hunting it down. It’s decently made and has a solid lead actor in Todd Waring (his last starring role unfortunately)…but the entertainment value is low and the “Love & Murder” comes off like a waste of 87 minutes. There is a pretty amusing belly dance scene and the killer turns out to be a psycho transvestite. 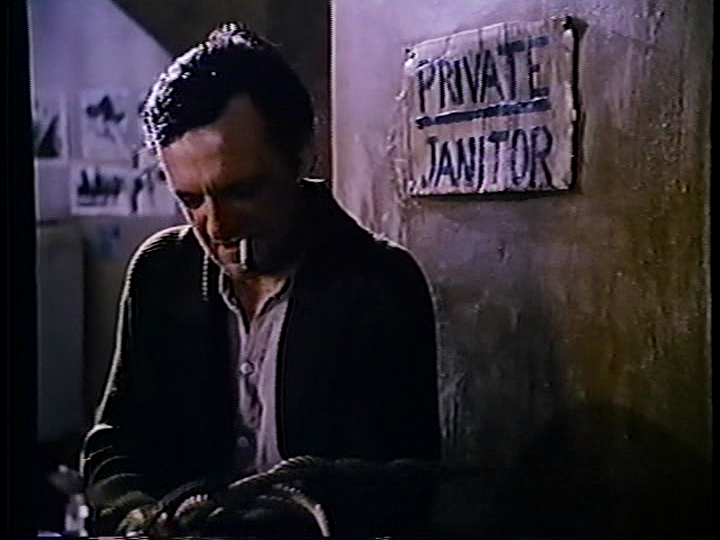 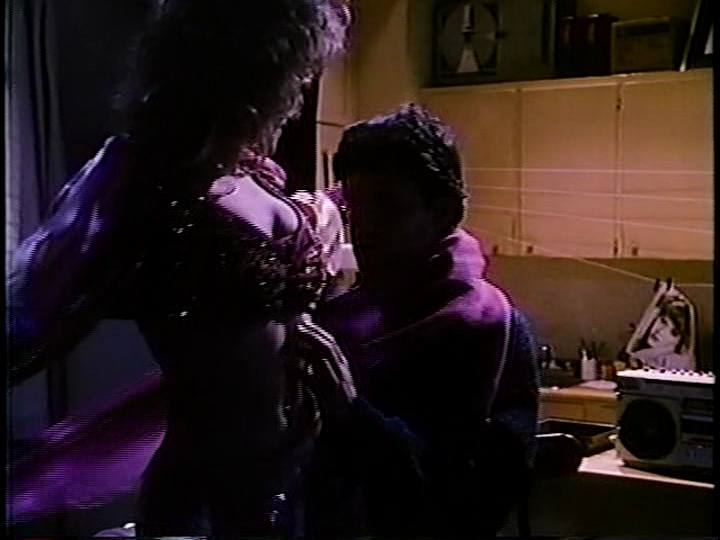 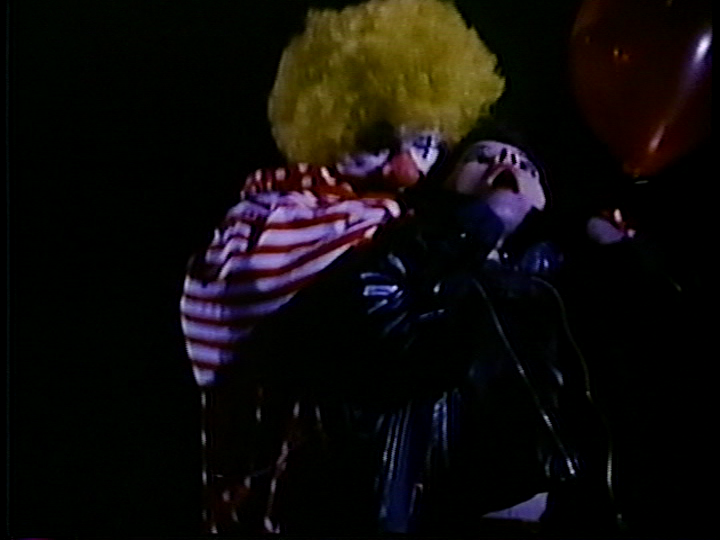 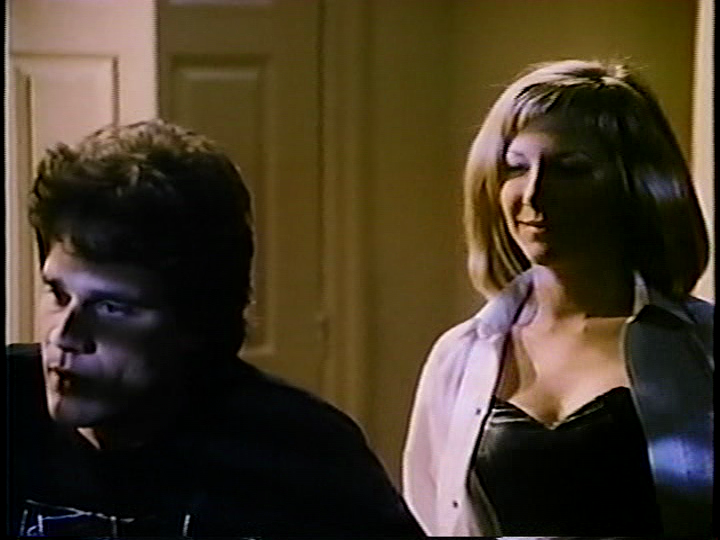