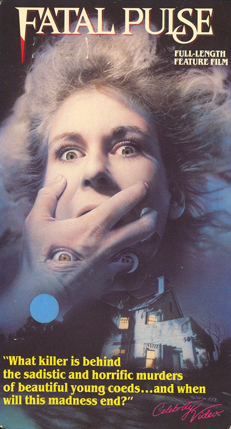 "Fatal Pulse" is a mean-spirited and misogynistic late 80's slasher flick. What "Fatal Pulse" lacks in acting talent and gore, it more than makes up for with brutal and prolonged giallo style murder scenes...and lots of sorority nudity. 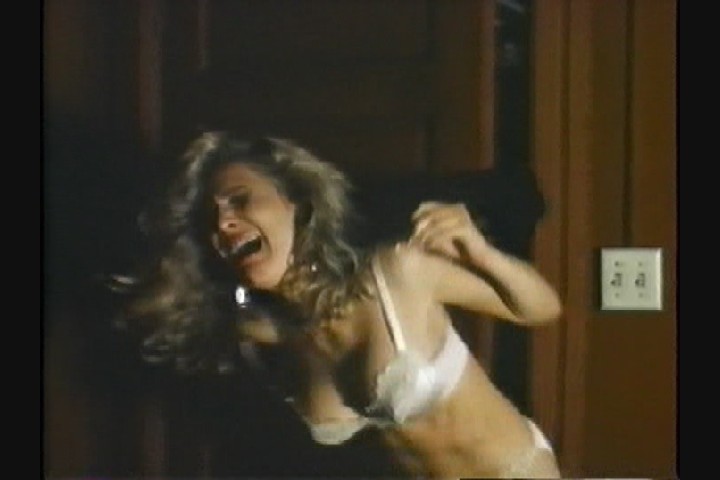 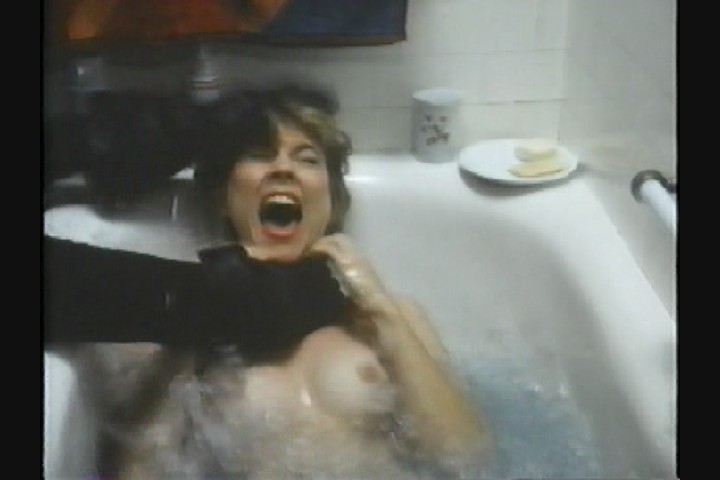 "Fatal Pulse" features some of the most intense kill scenes I've ever witnessed in an American slasher...a pretty nice compliment since the film features hardly any gore or special effects. The kills are simple, realistic, and brutal. The film seems to have a mean spirited edge to it and some kills seems prolonged to the point of  misogyny. Too bad the rest of the film is typical straight-to-video 80's cheese. From the synth pop score, to the wooden acting, everything else about "Fatal Pulse" is clichéd. Even the film's setting (sorority house) seems done-to-death. 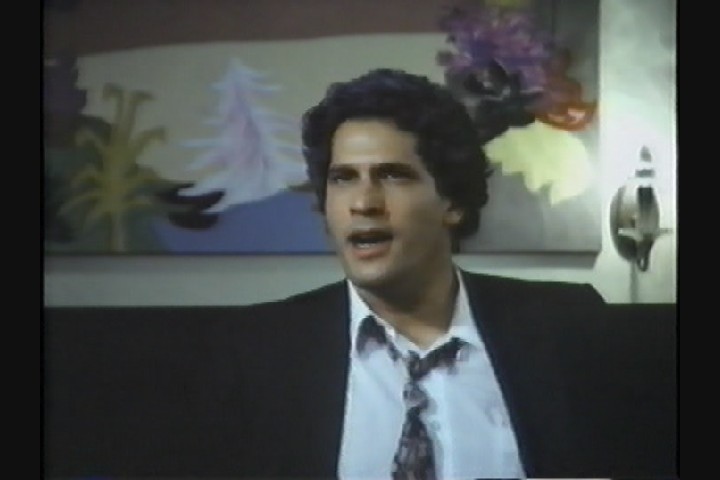 The opening scene, which features a sorority sister stripping down to her lingerie and then being chased by the killer until he rips off her bra and strangles her with a stocking, sets the mood for the kills to come. But the rest of the film (characters, dialog, plot, suspense) seems to be part of a totally different movie. Almost as if the kills were ripped from some bad-ass Italian horror flick. But on a positive note, there is a lot of nudity in this flick. The killer has a penchant for ripping his victims tops off exposing their breasts before he kills them. Yeah...it's that kind of movie. "Fatal Pulse" features cheesy bike rides, death by vinyl record, a runaway cast member from "Grease", a "Dr. Jekyll and Mr. Hyde" twist ending, a stoner sidekick, and murder by plaster(!). I recommend checking out this flick for the kills alone. And Joe Estevez' emotional breakdown scene with a G.I. Joe doll is classic as well. 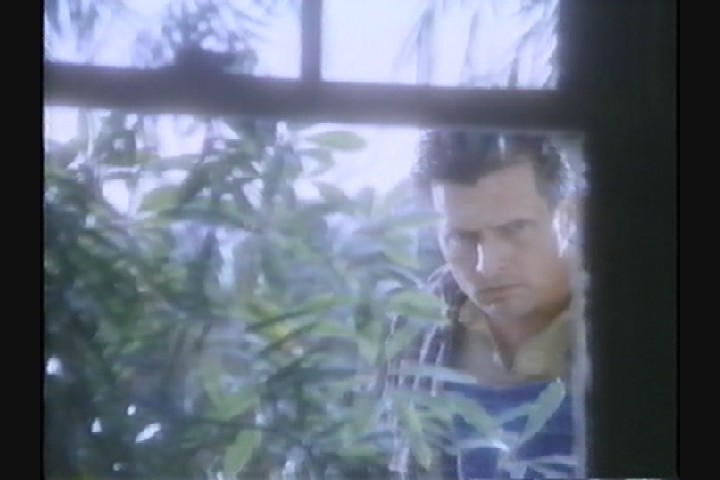