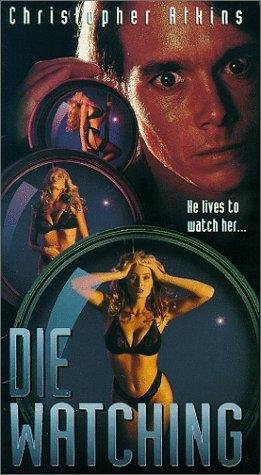 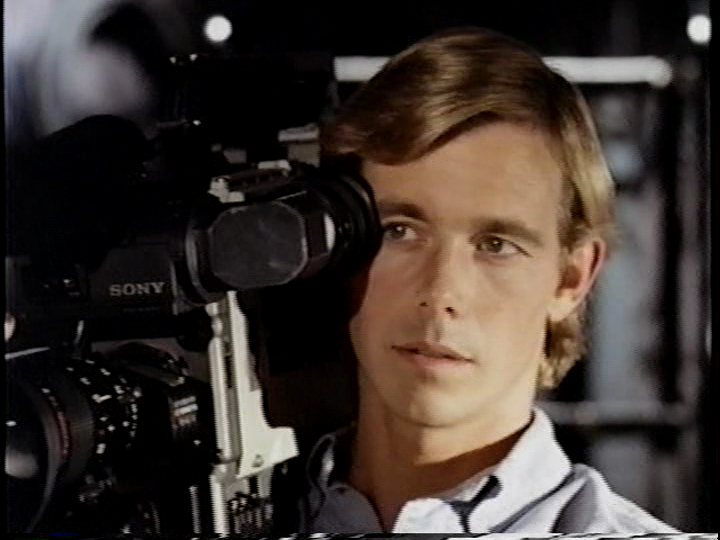 THE PLOT: Christopher Atkins ("Shakma") is an adult videographer who suffocates women and forces them to watch their own deaths via camera monitor. Atkins falls in love with his artist neighbor Nola, while two detectives (one played by "Trancers" and "Dollman" star Tim Thomerson) are hot on his trail. 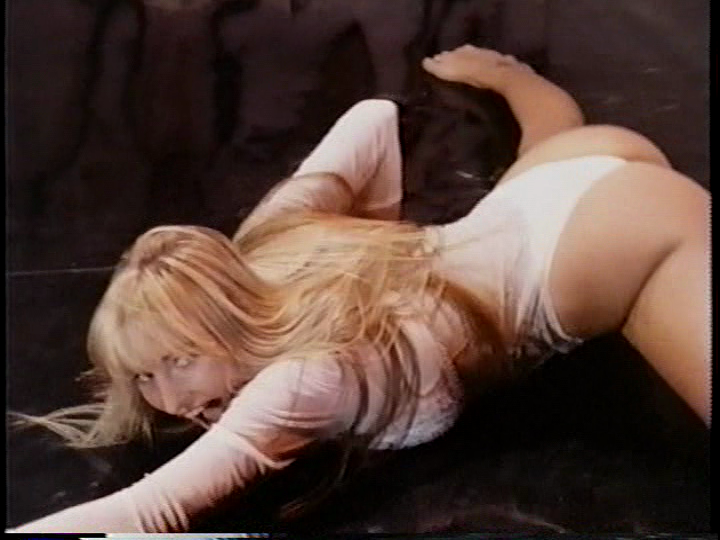 "Die Watching" may be clichéd and run of the mill...but it features a creepy performance from Atkins and a whole lot of boobies. The death scenes are rather disturbing and sleazy. There's a real exploitative element to the film's murders. They're staged well enough but there isn't much gore (Atkins prefers to strangle and asphyxiate his victims). 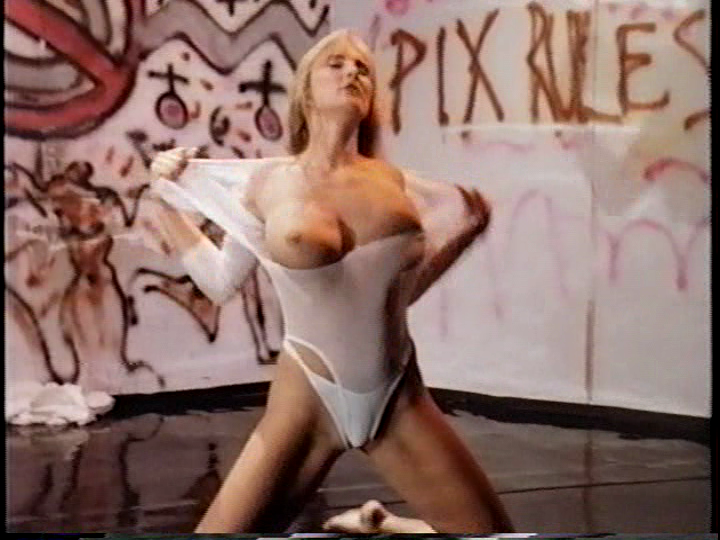 The acting is pretty terrible. Especially from the actresses. I'm sure the majority of the female cast was hired due to their breast size, not necessarily their acting chops. Atkins is fine in the lead but Thomerson sleepwalks through the film. The 2 detectives are some of the most useless characters to ever grace the video screen. The prime example of useless authority. 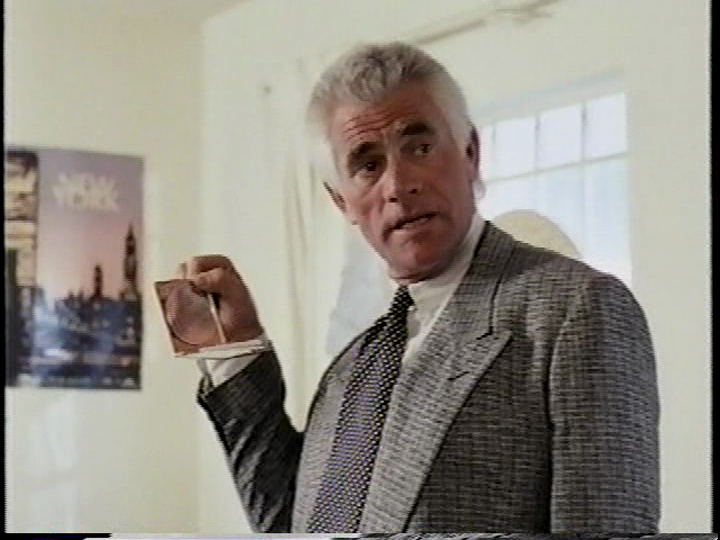 The highlight of the film is Melanie Good's striptease at the start of the film. She may have some of the best tits in horror movie history! 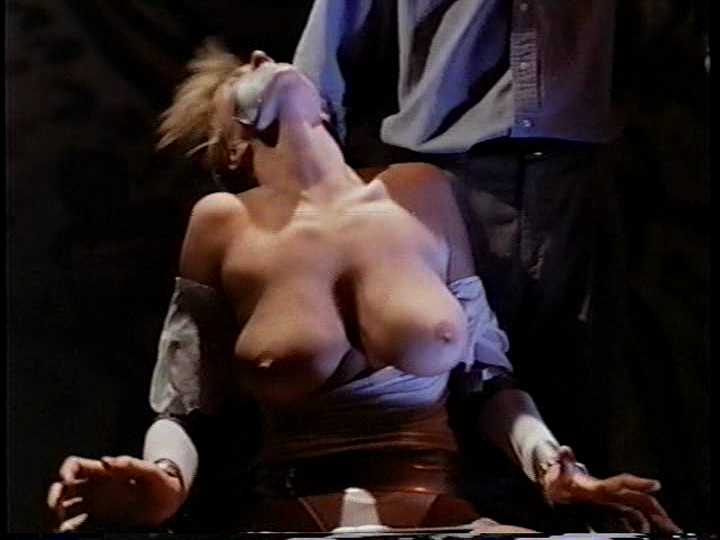 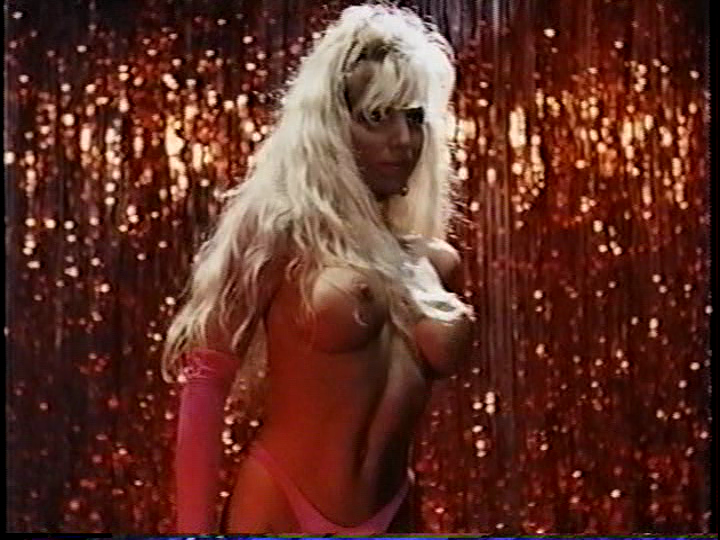 "Die Watching" is a standard psycho flick with enough T&A to warrant a viewing for skin fans. Atkins performance is genuinely creepy as well. I have to mention that there's a couple great scenes involving a video store that should have some nostalgia factor for you video hounds. The sleazy video store clerk is a great character as well. 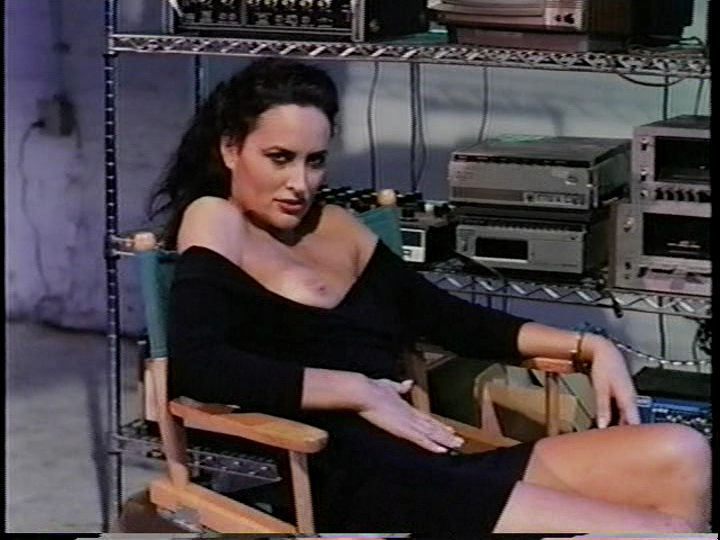 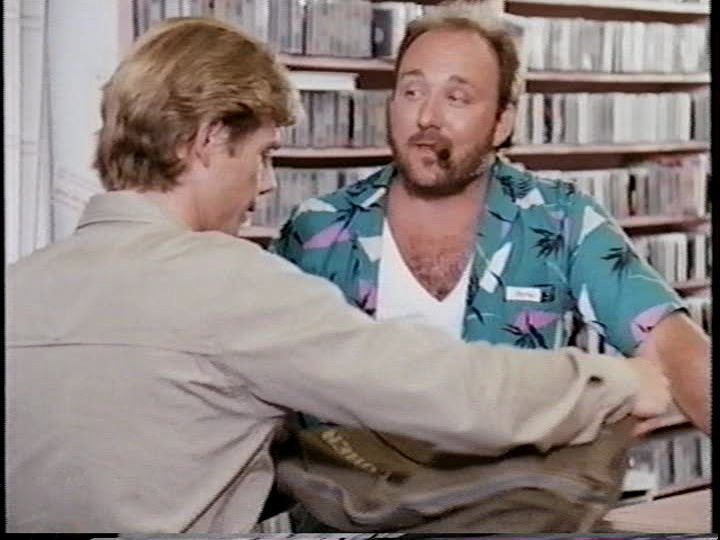 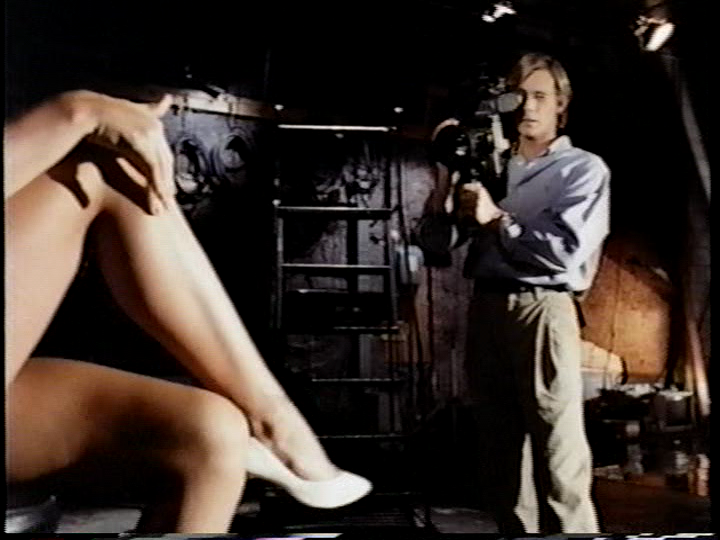