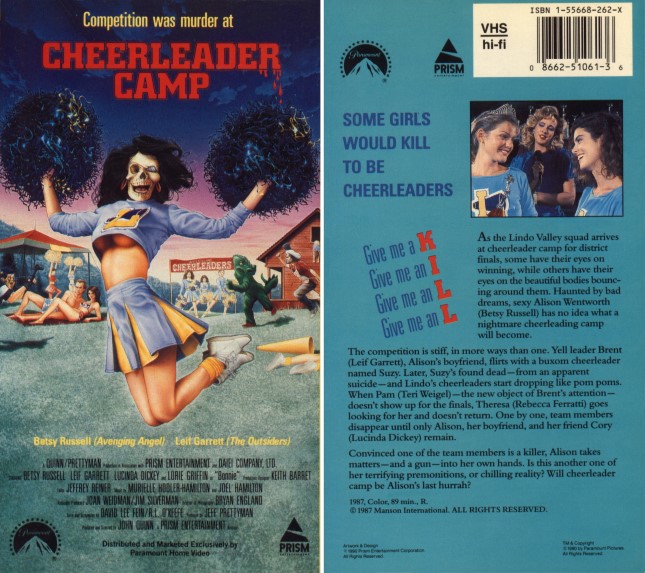 “Cheerleader Camp” is a sex comedy-slasher film hybrid that fails to deliver laughs or scares. 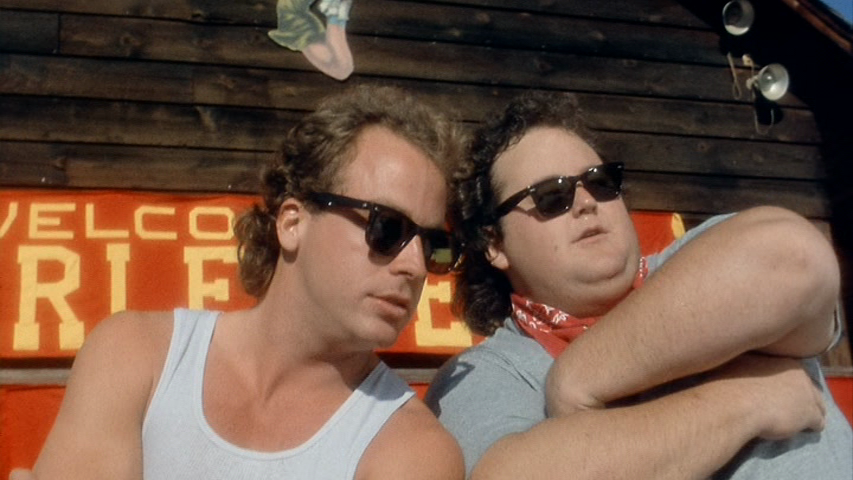 THE PLOT: Alison (Betsy Russell-Camp Fear, Tomboy) and her high school cheer squad travel to Camp Hurrah, a cheerleading camp, to prepare for a competition. Soon a murderous madman is knocking off the campers one by one. 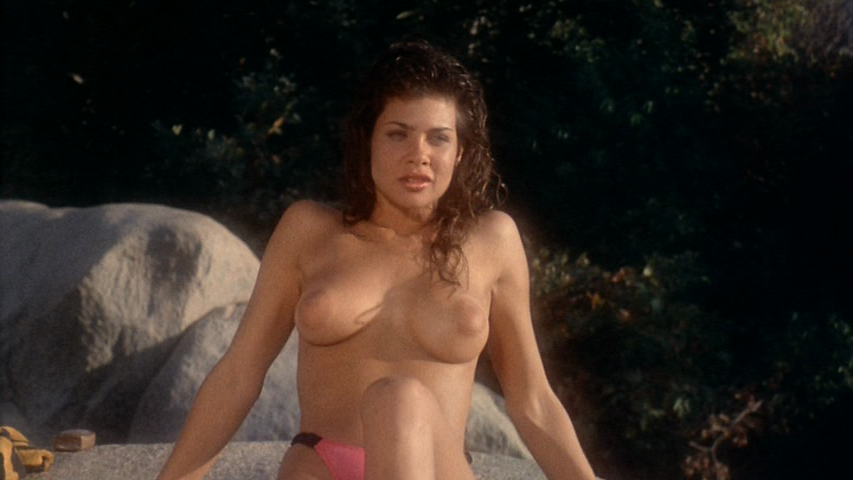 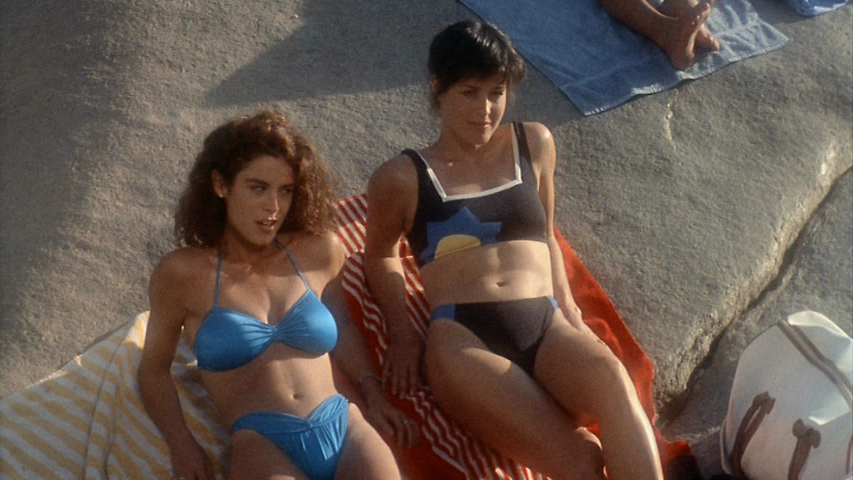 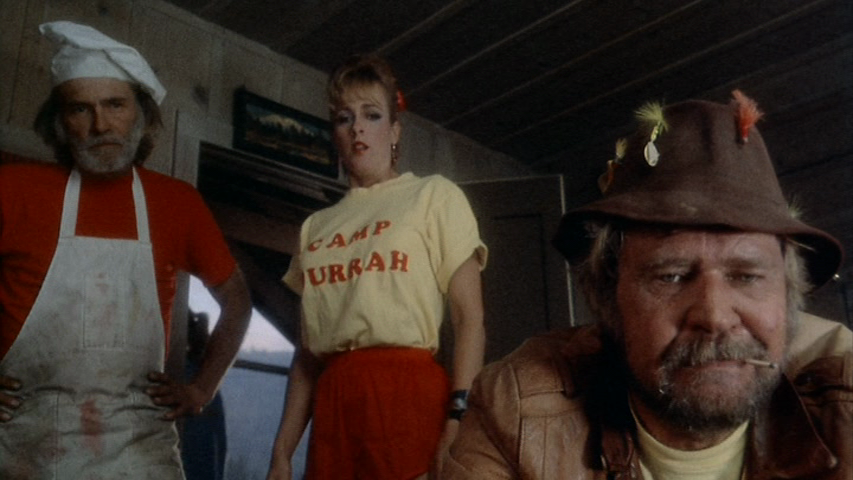 But the film fails to deliver much fright or suspense. The film was directed competently, if not unenthusiastically, by John Quinn. The death scenes are straightforward and not very original. You get a death by garden shears (Cropsey-esque), a death by bear trap, and a guy gets disemboweled with a scythe. There’s a little T&A at the start of the film but not much else for eye candy after that. All the characters are stock variety. There’s the bitchy chick, the fat prankster, the girl with a past, the dickhead jock. You’ll find yourself not caring for the characters and hoping for their demise. Alison was an odd protagonist because they writers never gave her back story and there’s no character development throughout the film. As far as I could tell, she was a pill popping, jealous chick with nightmares. 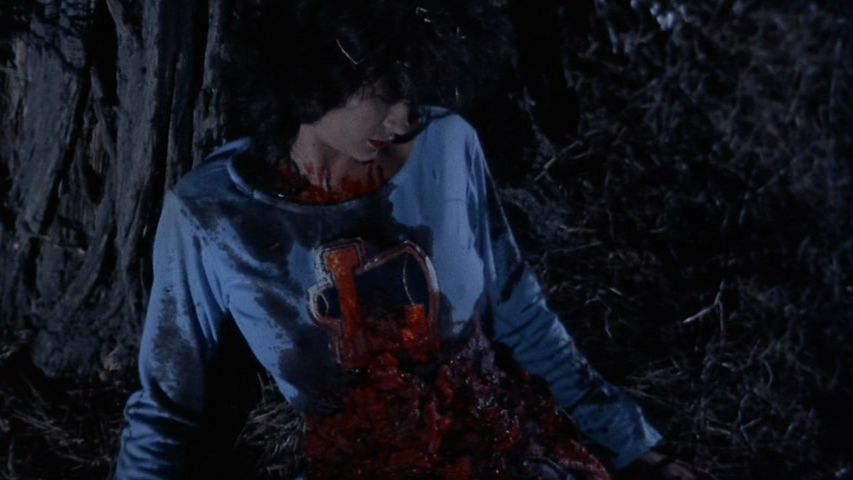 “Cheerleader Camp” features all the trapping of the 80’s slasher…red herrings, useless authority, a twist ending, some T&A, POV stalk shots. The film feels like a rehash of the slasher’s greatest hits. Anchor Bay did a great job on the DVD transfer and there’s some nice extras on the disc. I’d recommend checking out for the cast alone. Plus the cheerleader rap by Leif Garrett is pretty terrifying. 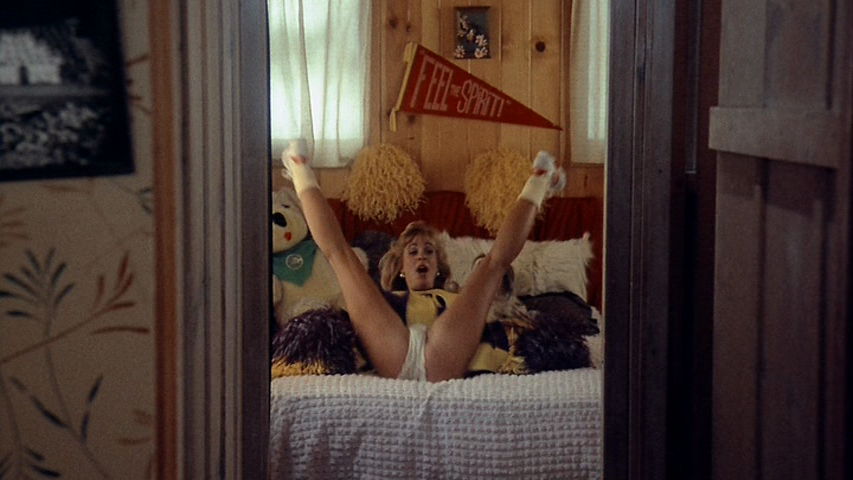 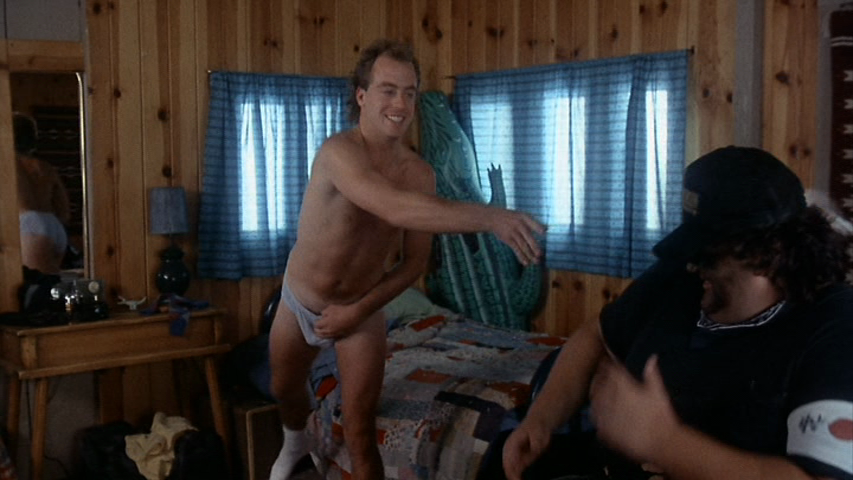 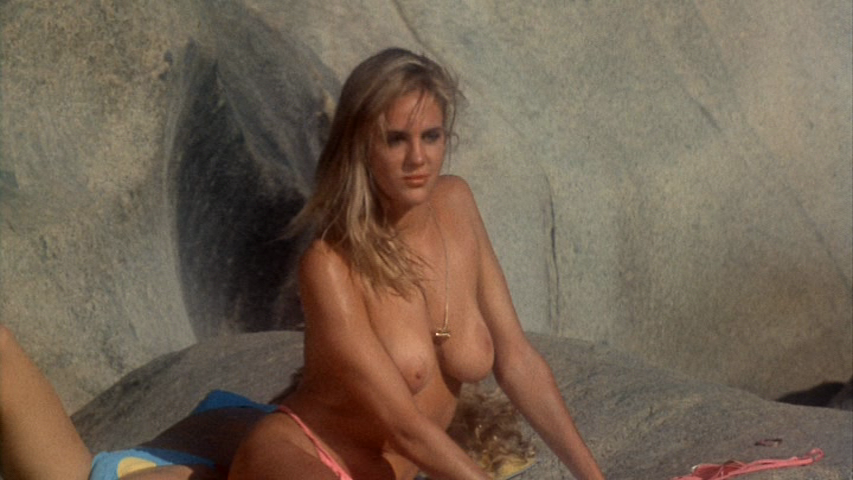 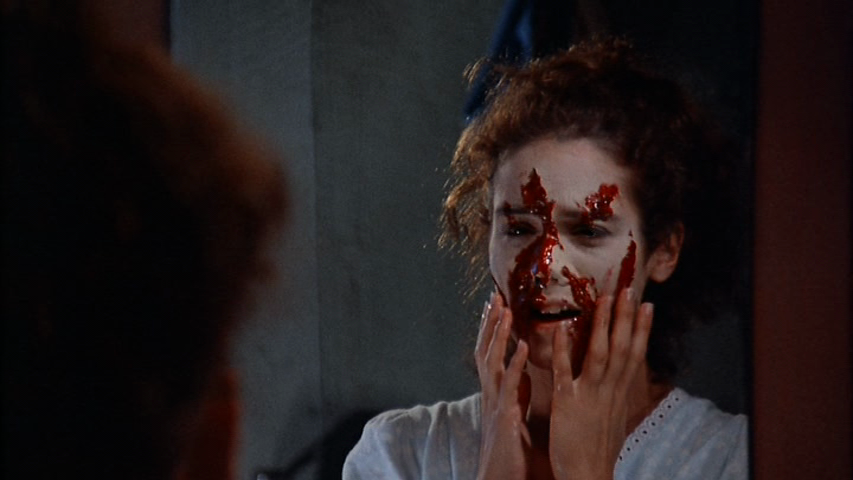 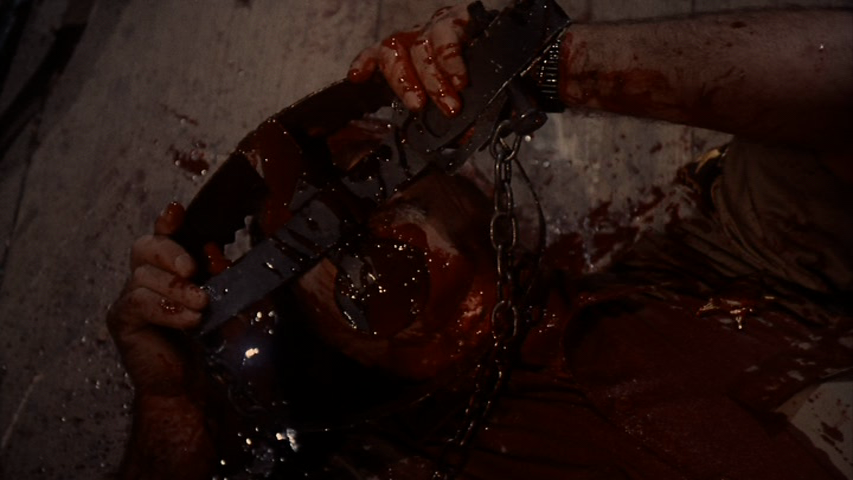 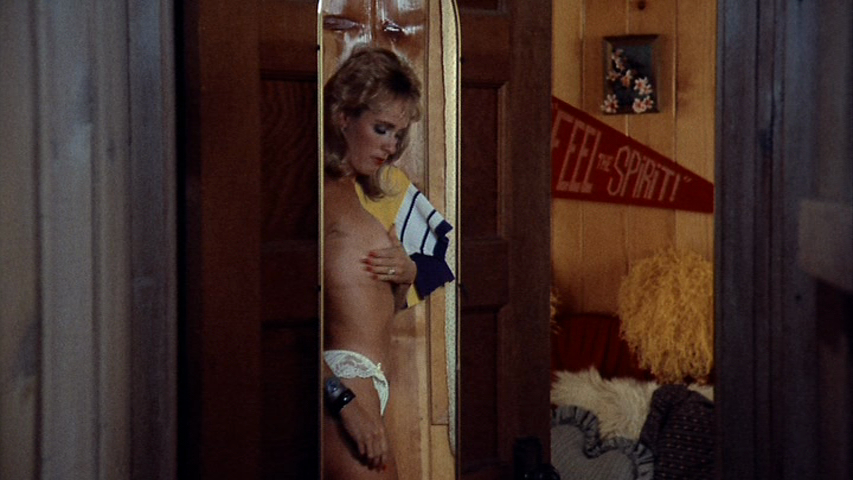