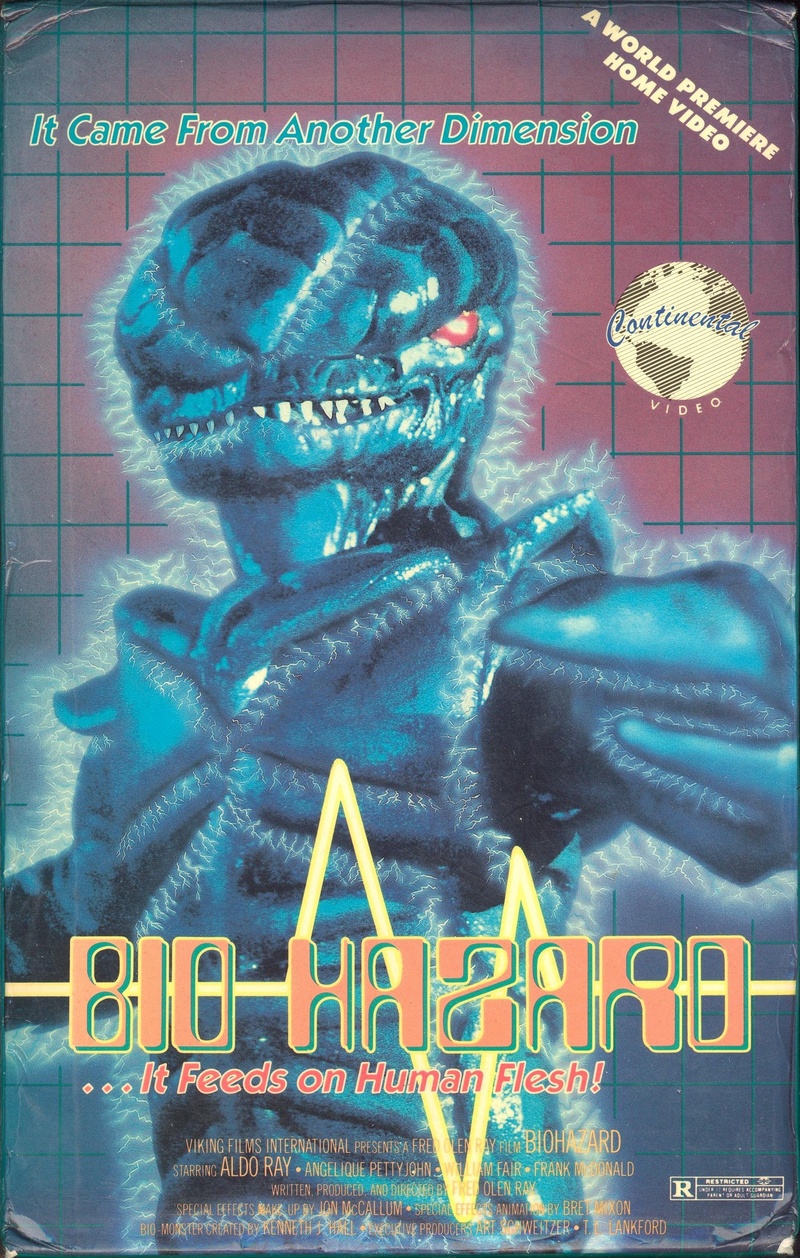 The plot concerns a group of military scientists who use a psychic named Lisa (played by the buxom Angelique Pettyjohn of Star Trek fame) in an attempt to contact alien lifeforms. Unfortunately, Lisa zaps a flesh eating alien from another dimension to earth using her psychic abilities. Soon enough, the alien is on a rampage and Lisa must hunt down the alien and destroy it. 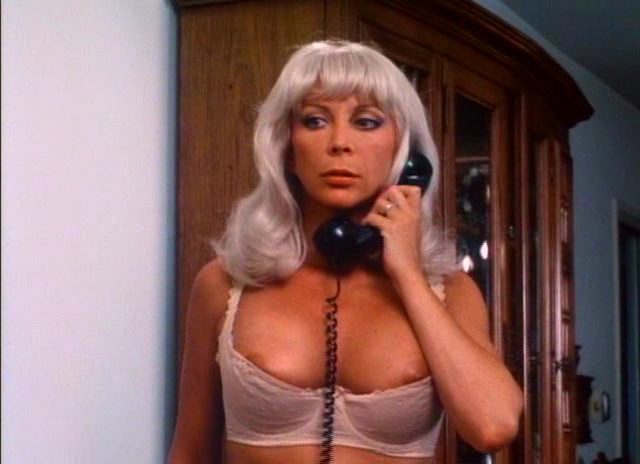 "Biohazard" is a slow and uninspired monster-on-the-loose movie. There is little gore and little nudity. The acting is terrible. The actors deliver their lines as if English is their second language. Angelique Pettyjohn does disrobe, but her breasts look so freakishly unnatural that I can't imagine anyone being turned on by them (but somehow I was!). The monster isn't convincing. I guess it was the director's son bumpling around in the monster suit (you can even see the zipper in the back in one shot). The film only runs 75 mins followed by 10 minutes of bloopers. Aside from Pettyjohn's breasts, the film is about as fun as watching paint dry. Not Fred 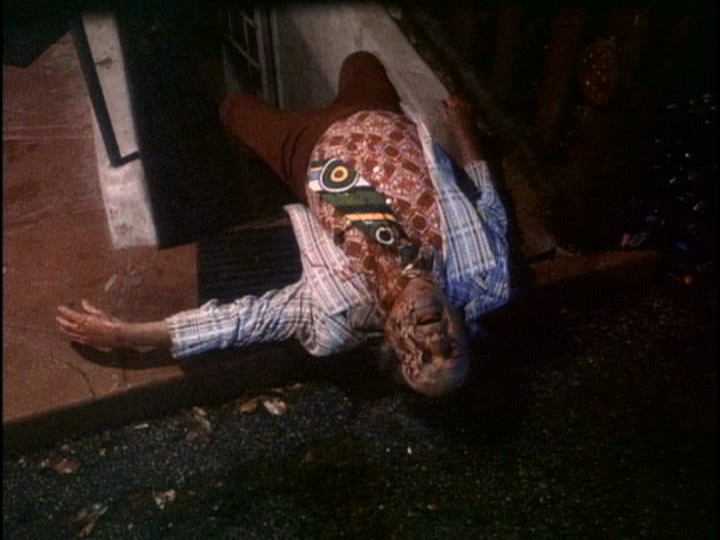