"American Nightmare" is a sleazy and gritty low budget mystery thriller with sexploitation and slasher elements. 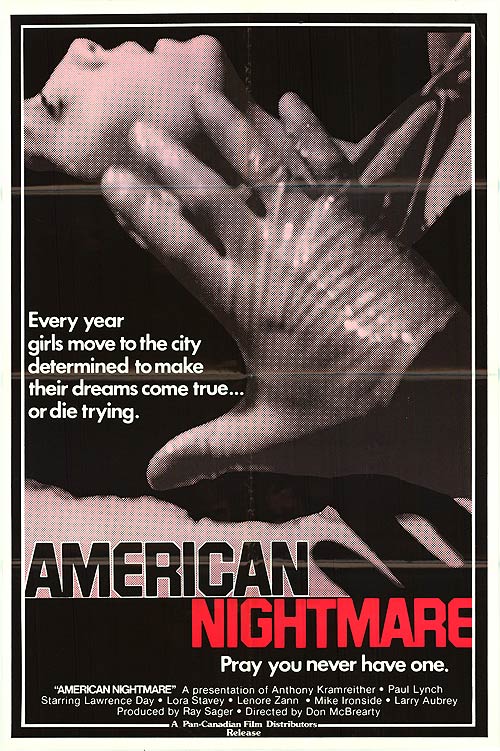 THE PLOT: A pianist investigates the disappearance of his sister with the help of her stripper roommate. He uncovers a trail of prostitution, black mail, incest, and serial killings. 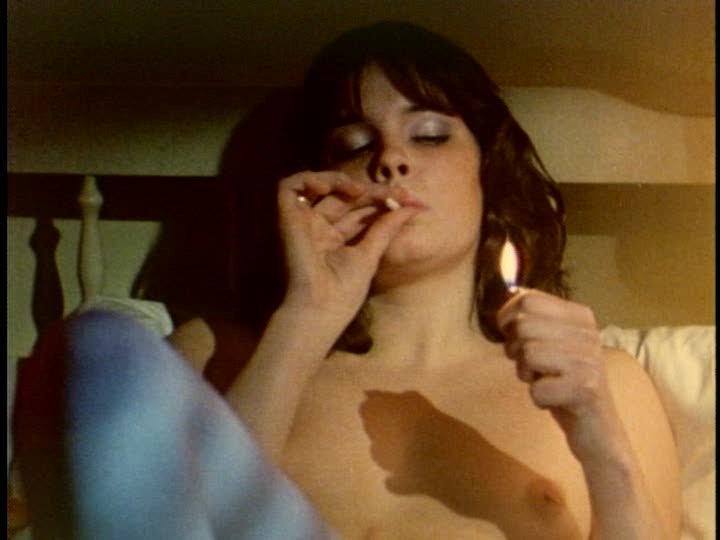 "American Nightmare" has a real gritty vibe about it. A good chunk of the film's runtime takes place in a seedy and depressing strip club. So there is plenty of T&A for skin fans...although the chicks aren't the hottest Canada has to offer. Yes, the film should have been called "Canadian Nightmare" because it was shot in Toronto! 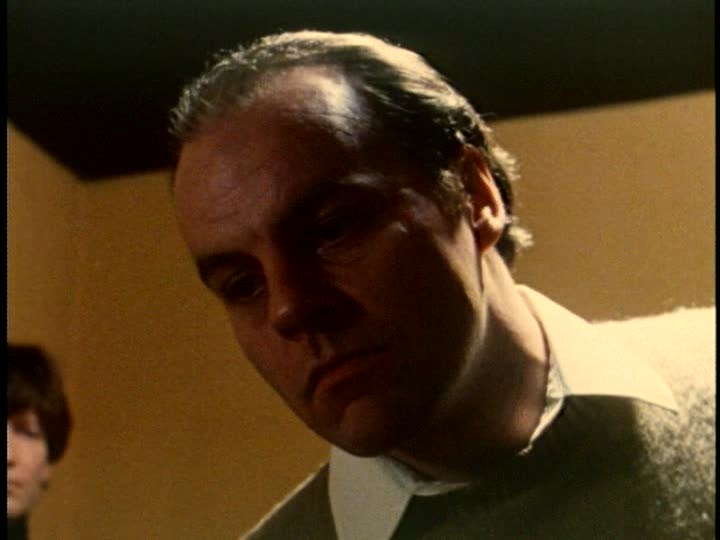 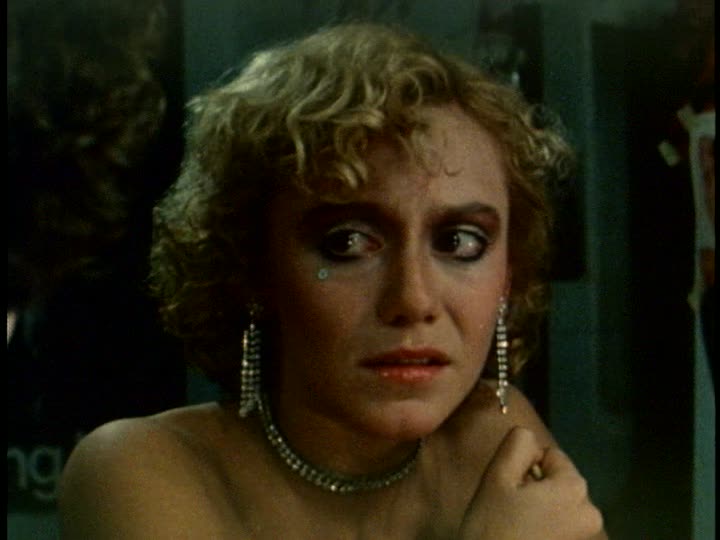 The acting is serviceable all around. Lawrence Day is OK in the lead and the legendary Michael Ironside ("Total Recall") appears as a burnt out detective. "American Nightmare" is a forgotten slasher that has a mean streak and throws enough boobs and blood at you to keep you invested. It's a slimy slasher that features effective murders, a crossdresser, and topless juggler. It's an 80's slasher without the cheese.