The 1980's produced some of the greatest and most beloved horror films of all time. Classics like Return of the Living Dead, A Nightmare On Elm Street, The Evil Dead, Re-Animator, and John Carpenter's The Thing. But the majority of 1980's horror films were shit (enjoyable shit, mind you). Thanks to the home video boom of the 1980's, horror became the most financially successful genre for film companies to distribute. Horror titles began to flood the VHS market and the majority of these  flicks were down-right garbage. These tapes were usually rented at video stores because of their cool artwork and for the scantily clad babes on the back. Many of these 80's tapes have fell into obscurity due to a lack of a proper DVD release, while others have gained cult followings due to their "so-bad-it's-good" aesthetics. This is a website dedicated to the forgotten and rare horror films of the 1980's! And honestly, some of these should remain forgotten! 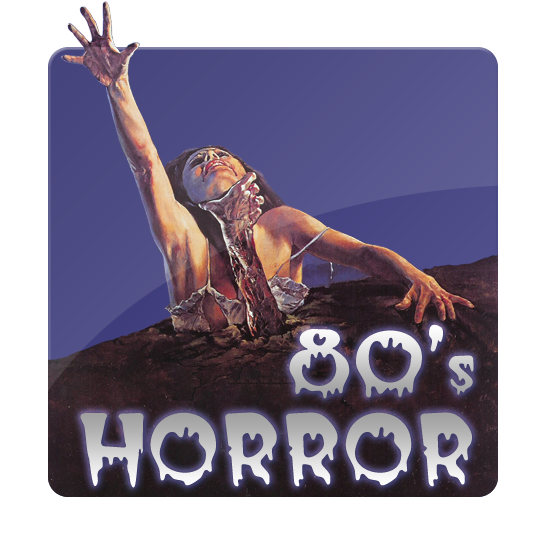 I consider myself to be an 80's horror completist. I'm willing to sit through anything trademarked '80 to '89, no matter how painfully dull or techincally treacherous. My hope for this website is to enlighten horror hounds on some of the more obscure and forgotten horror films from the great decade of excesss. AN HONEST WARNING: The majority of the films on 80's Horror Central have been forgotten for a reason! View at your own risk!

Check out some of my mini-reviews here: https://www.youtube.com/c/80sHorrorCentral